While the Herts Falcons are preparing for a monumental clash with the Southern Nationals this Sunday, we want to bring Herts fans up to date with developments in Germany as 2013 Herts Falcons MVP, Xavi Gonzalez, prepares for the postseason playoffs in his first season with the Stuttgart Reds in the German Bundesliga.

Xavi made the move to Stuttgart for the start of the 2014 season and he has been the team’s first-choice shortstop. It has proven to be Stuttgart’s best season in their history as they finished the regular season in third place with a record of 18 wins 10 losses (win/loss ratio of .643) and have qualified for the postseason playoffs which commence this weekend.

In the Playoff Semi-Final they will face this year’s favourites, Heidenheim Heideköpfe, who have the best regular season record of 25 wins and only 3 losses.

The Semi-Final will be a best-of-5 series. Around 1,500 fans are expected to be on hand for these series. Game One is this Friday, 1 August, starting at 6pm UK time. Game two will be played on the following day (Sat, 2 August) at 1pm UK time. These first two games will be played in Stuttgart and will be shown live on Splink.TV. Games three, four and five will be played at Heidenheim on 8, 9 and 10 August. 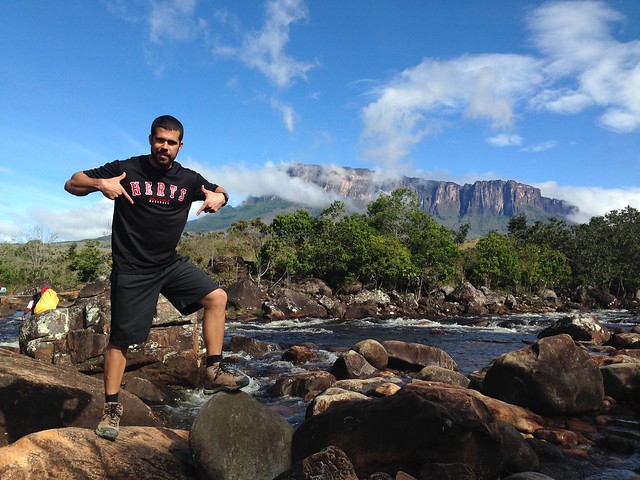 Xavi Gonzalez has put up some outstanding numbers so far in his first season in Germany batting .311 with an on-base percentage of .420. Defensively he has a fielding percentage of .954 committing only 5 errors and turning 13 double plays.

Xavi obviously has to focus on this weekend’s Semi-Final, but he has been following the Herts Falcons season closely and he took time to send his best wishes to the team. “Please let the guys know that I am right behind them and please give a big hug from me to everyone” said Gonzalez.