Herts Falcons’ pitcher, Robert Smith, received the exciting news that he has been selected by the South Africa Under-18 National Team to compete in the 29th WBSC Baseball World Cup which will be held in South Korea from 30 August to 8 September 2019.

South Africa is ranked 23rd in the world and has been drawn in a particularly difficult group with the number one and two seeds, Japan and USA, respectively. They will open their World Cup campaign against the USA in a night game on 30 August. 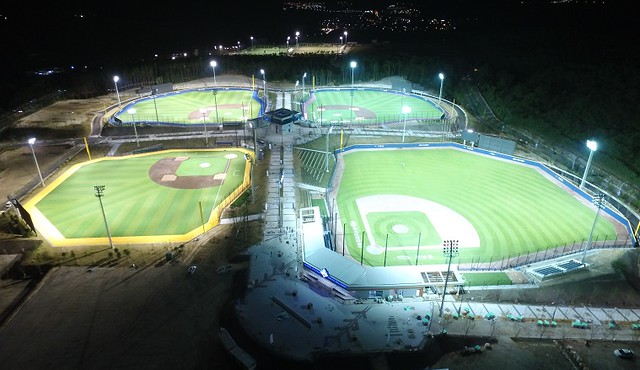 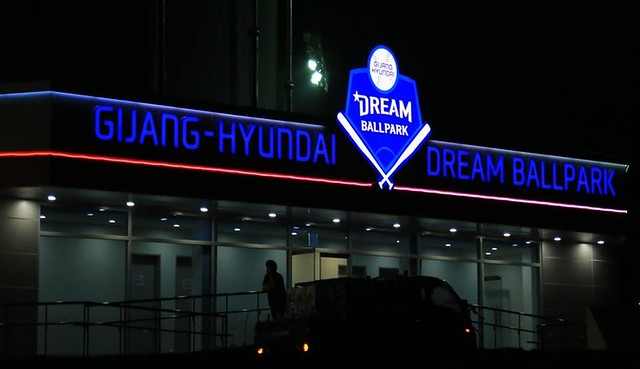 The games will be played at the impressive newly-unveiled Gijang-Hyundai Dream Ballpark in Busan (pictured above).

Robert Smith’s family moved from South Africa to the UK in 2016 when he joined Herts Baseball Club playing for the Herts U17 team. He immediately impressed the Herts coaches and soon after joining was added to the Herts Falcons which is the club’s first team playing in the National Baseball League which is Britain’s top league tier. 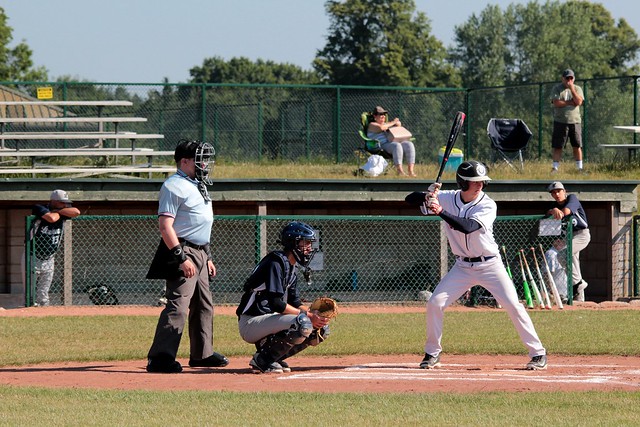 Smith will be one of only two players in the South Africa 20-man roster who are based overseas. This adds an additional financial burden on his family.  Herts fans and anyone who wants to help Rob Smith to raise funds to play in the World Cup can do so by going to the online crowdfunding campaign which has started already.