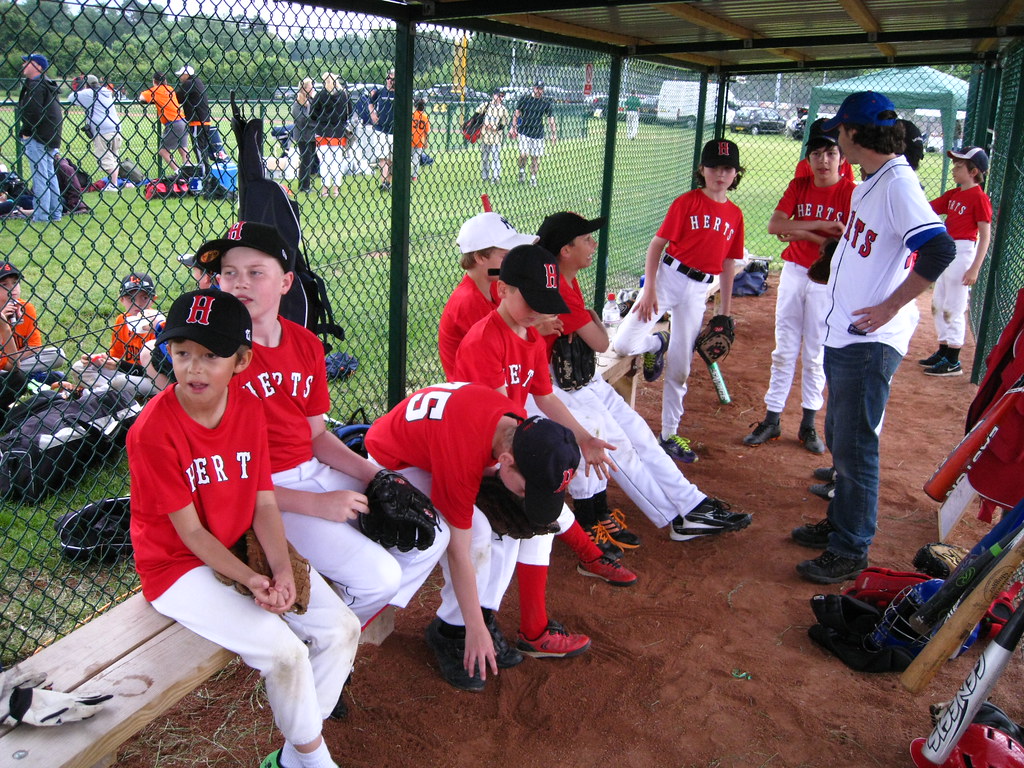 Herts Baseball Club is looking to unveil plans for the launch of a new regional youth baseball league for 2021.  The pandemic disrupted the youth baseball season last year and the club is determined not only to turn things around but to put in place a model which has good potential to develop and grow in the coming years.

Director of Youth Baseball, Lee Manning, has been heading the department since 2018 but, due to a change in his circumstances, the club is inviting candidates for the role ahead of the board elections at its annual general meeting on Sunday, 31 January 2021.

Two candidates have already expressed interest. Aspi Dimitrov and Will Zucker have indicated that they intend to put themselves forward as joint candidates for the role. The club would also welcome other candidates.

Dimitrov served in that role between 2012 and 2014 and has been a board member since 2004. Zucker was the co-founder of the very successful Durham University Baseball programme and his work was recognised when he received the BSUK Young Coach of the Year Award in 2017. He currently plays in Britain’s top league with the Herts Falcons and has also been selected by the Great Britain Under-19 and Under-23 National Teams.

In the coming weeks, Dimitrov and Zucker will be providing more details of their plans for the new regional youth baseball league but we understand that the league aims to include teams from both Herts branches – in Hemel Hempstead and in North West London – with a regular season schedule of around 12 games for each team. It covers the U15, U13 and U11 age groups, while the Under-17 players will play their regular season as part of the Herts teams in the adult leagues. Around 75% of the regular season games of this proposed new youth league are expected to be at home, with only 2 or 3 away games within a 30-minute drive from the home ballpark.

The club has just launched its 2021 player registration and the youth membership package is based on this new model proposed by Dimitrov and Zucker. This gives club members the opportunity to vote on it and on proposals which other candidates may put forward ahead of the AGM.

There are several other board positions in the youth department which the club will be looking to fill, including heads of the different age groups at the Hemel Hempstead and the North West London branches. We understand that Cory English plans to put himself forward for the role of Head of Under-11 for the NW London branch. He is a member of the Herts Londoners and played a key role last year in the very successful launch of the youth baseball programme at Basing Hill Ballpark. We also understand that Cory English has been involved in the process of developing the new regional league model which Aspi Dimitrov and Will Zucker will be proposing.

Candidates interested in these and other board and non-board positions in Hemel Hempstead and in NW London can contact the club for more details.

Details of the 2021 membership packages for adult and youth members and how to register for the upcoming season can be found here.