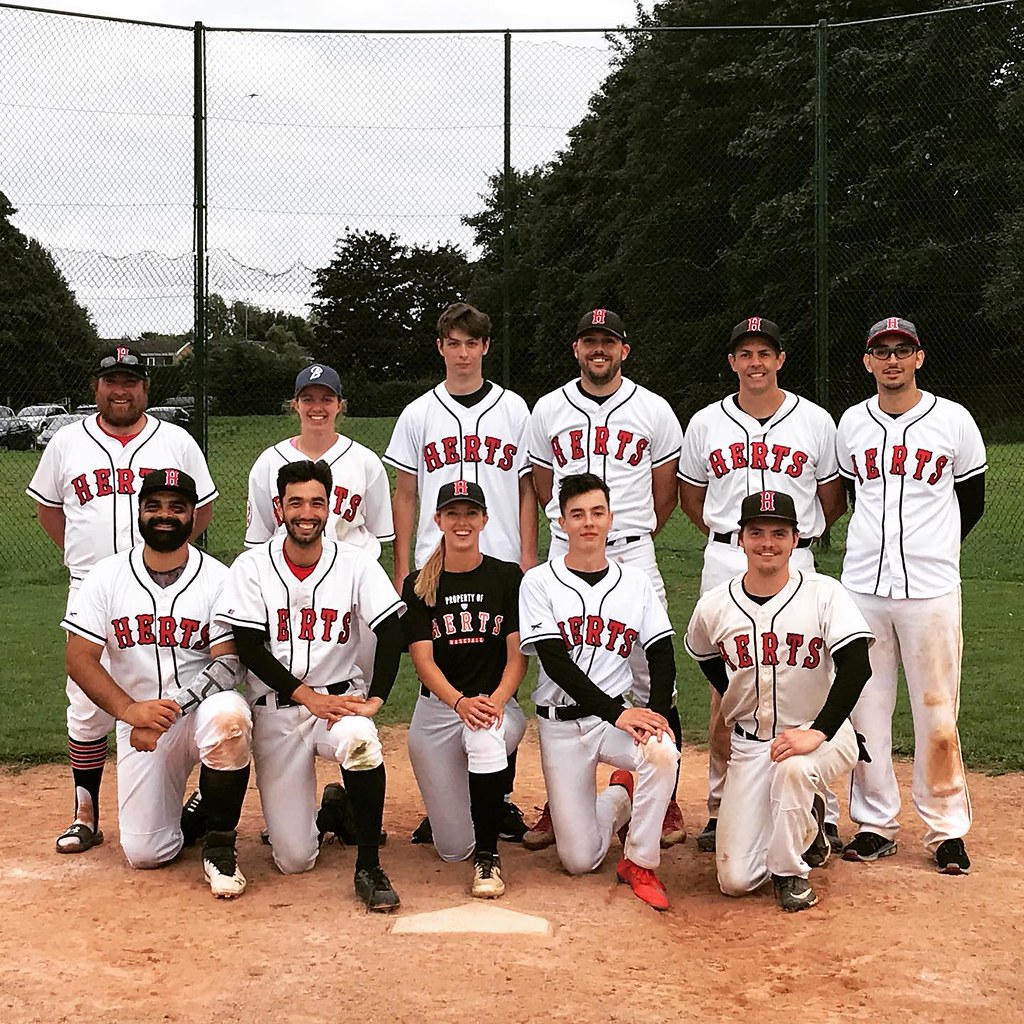 It is no secret that this has been a difficult season for the Herts Falcons competing in the NBL – Britain’s top baseball league. Going into last weekend’s games they had lost all 22 of their league games this year.  They were also missing most of their players who have previous National Baseball League experience.

On Sunday, they went into the final inning trailing by 10 runs to the London Legends but they managed to do something almost unheard of in the game of baseball, scoring 11 runs to win it 20-19.

The news started spreading on social media like wildfire and a post on Reddit has so far generated 236 comments from baseball fans around the world. A very enjoyable read for Herts baseball fans to see what the rest of the world thinks about Herts and British baseball from a distance. Some of the people commenting even took the time to look into Herts Baseball Club’s team structure asking the question “and why are there Double-A and Single-A affiliates for these teams. Are there farm systems involved here?”.

Click here to view this, mostly light-hearted, discussion on Reddit. Note: There is some adult language in some of the comments.

A look at the greatest comebacks in MLB regular season history shows just how rare this achievement is. In 1994, the Houston Astros did come back from 0-11 down in the fourth inning to beat the St Louis Cardinals 15-12, but we cannot see an 11-run comeback in the ninth inning.  The biggest ninth-inning comeback in MLB regular season history that we can see was in 1986 when the California Angels scored 8 runs in the bottom of the ninth to win it 13-12.

With manager Cris Hiche out of the country due to family bereavement and interim manager Phil Clark also away, it was up to Michael Cresswell and Will Zucker to lead the team on Sunday and they certainly did that. Cresswell ended up hitting his first home run at NBL level and, despite not usually being used as a pitcher, he picked up the win pitching six innings in that game.

This first win of the season will not be enough to bring the team back into the playoff race, but the Falcons have certainly won many new fans.

This is not the first time that the Falcons attract international attention.  In 2019 after a rain delay became a cancellation, the team washed away their disappointment by stripping down to their underwear, sprinting from the dugout, through the rain, and sliding across the outfield. The moment was memorably caught on camera. It proved a success not only on Herts social media channels, but on a Facebook page covering baseball around the world – where it racked up more than 20,000 views.