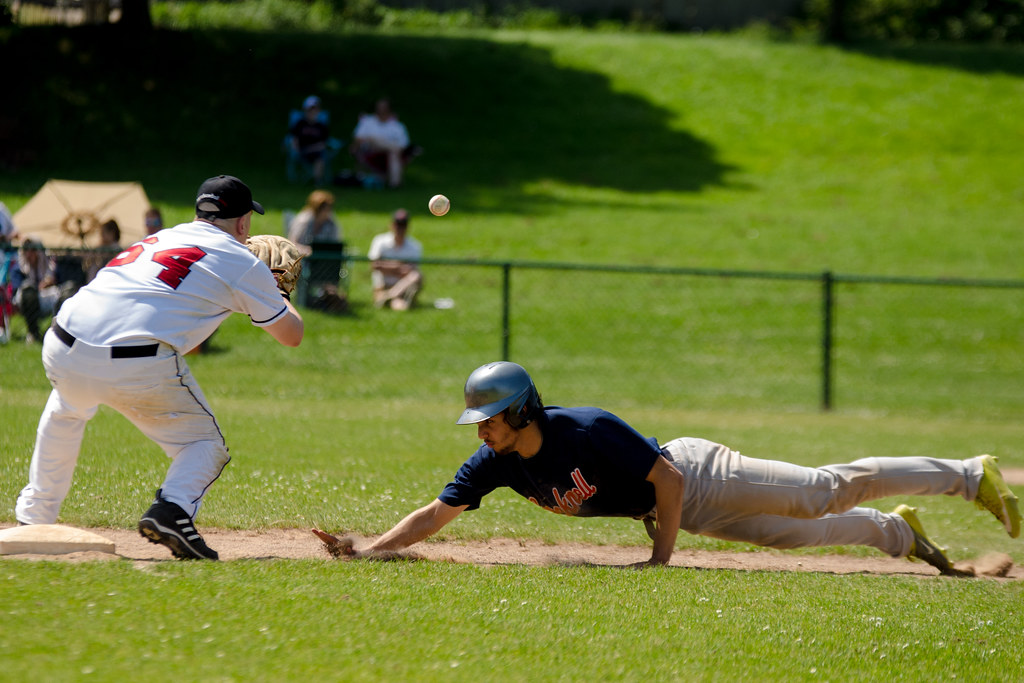 Herts Baseball Club confirmed the following board appointments from the club’s elections at its annual general meeting.

Following the elections, the board has also co-opted several members to fill vacant board positions.

Matt Bell and Aspi Dimitrov have been co-opted as co-managers of one of the Single-A league teams based at the club’s ballpark in London. Last year the team was managed by Arnie Longboy and Aspi Dimitrov but Longboy has today been appointed to a different board position, more details of which are included below.

As part of the plans for the Herts Falcons in the NBL and revamping the club’s overall commercial structure,  the club has introduced a new board position of General Manager and has co-opted Arnie Longboy and Aspi Dimitrov as joint GMs. Both of them bring years of professional experience in business and sports management. The role of the GM varies in different industries, but over the years has become an integral part of north American sports.

Rebuilding the Herts Falcons roster and making the team competitive in the National Baseball League (NBL) in the coming years is a key element of the club’s short and long term plans and the next step which is of the highest priority for this project is the appointment of the new Falcons manager. The club hopes to have news on this shortly.

Players can express interest in playing for the Falcons in the NBL by completing this online form.