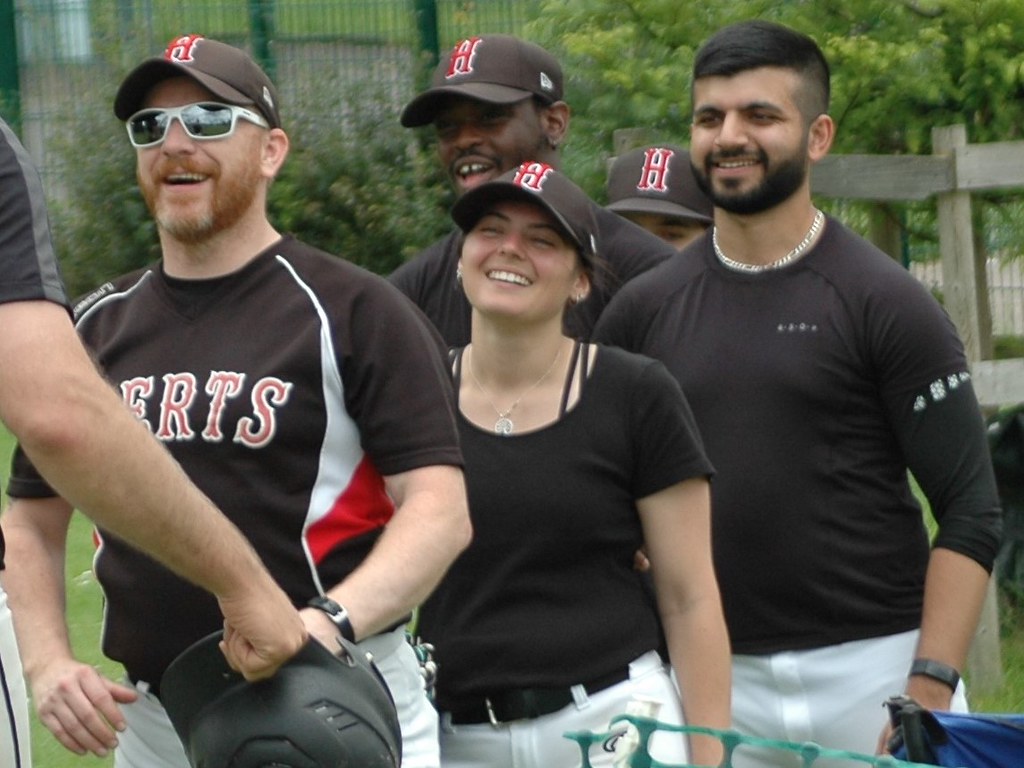 Saira Smith has been appointed as the new Herts Eagles manager and has also been co-opted to the club’s executive board.

She joined the Eagles as a player at the start of the 2021 season and quickly established herself as a key member of the team.  Smith is originally from Australia where she has played baseball extensively. She will be able to count on assistant coaches Jamie Lang-Richards, Mike Wakelam and Tom Hill who will be part of the team’s coaching staff.

The team had a win-loss percentage of .370 last season and it will be interesting to see if they can improve on that this season. The team caused an upset when they picked up two wins away at the reigning Single-A national champions, the London Mustangs, on Opening Day. That was followed by two losses against a strong Bracknell Inferno team.

Next up for them this Sunday is a trip to the Herts Hawks who are one of the early pace-setters in the Single-A league after winning their last three games.