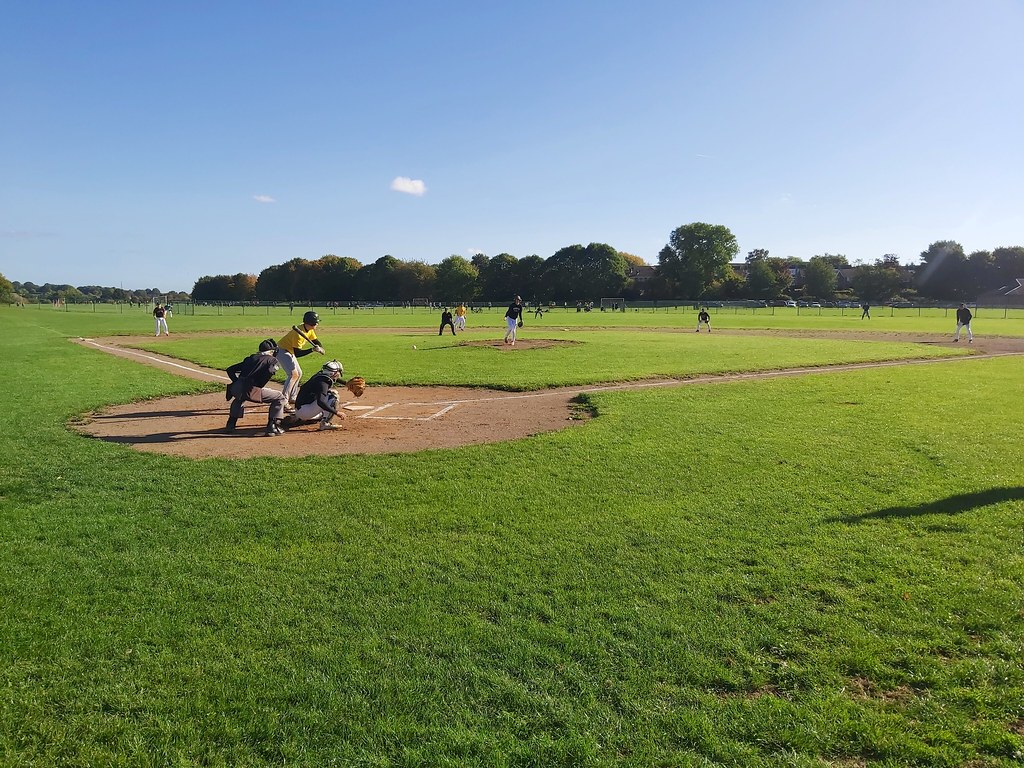 Herts Baseball Club has confirmed that, in accordance with its constitution and club regulations, it investigated an umpire report related to player conduct during a Hunlock Series game on 9 October 2022.

A disciplinary panel considered the report and imposed a ban on Mike Wakelam for failing to respect the decisions of the game official and engaging in public criticism of the official. The ban means that Mike Wakelam had to miss the remaining Hunlock Series games and will also be banned for the first two BBF regular season games of the 2023 season.

The club reiterated that, over the years it has had very few disciplinary matters to deal with but, it is still important to increase awareness among its members about observing the club and BBF codes of conduct.