At its Annual General Meeting Herts Baseball Club confirmed several managerial appointments ahead of the 2016 season.

CARESS DUO AT THE HELM 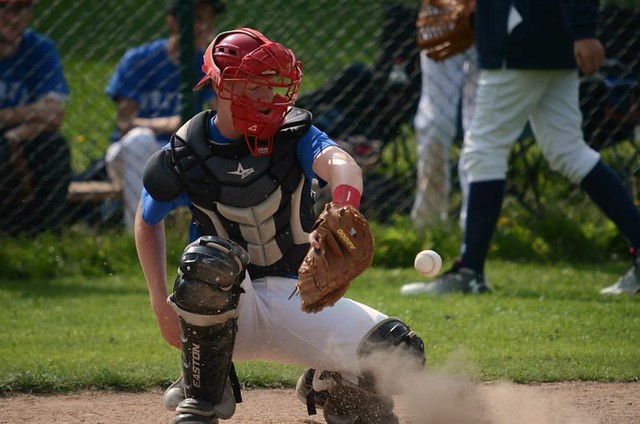 The Herts Eagles will have a father-and-son managerial duo in 2016. Jake Caress managed the team last year and this season he will be joined by his father, Mark Caress. Mark is already fully immersed into the role as he has been performing many of the duties supporting Jake in 2015 therefore this appointment formally confirms his role with the team.

The Eagles picked up only 3 in the whole of last year so they will be looking to improve their record this time around. The team is blessed with many young talented players who are just a year or two away from being able to challenge for the playoff places so there is great optimism that this group of young players will become a dominant force in the BBF Triple-A League. The main uncertainty is the likelihood that some of their top performers may receive a call-up from the Herts Falcons and that may affect the team’s competitiveness.

Michael Cresswell and Paul Barton are the new joint managers of the Herts Raptors. They take over from Rob Jones and the late Kal Dimitrov who managed the team last season.

Michael Cresswell has been a key and ever-present member of Herts since 2012 and has already had managerial experience acting as stand-in co-manager of the team in the second half of last season. Paul Barton made his league debut for the Raptors in 2015 and his tremendous performances were recognised as his teammates voted his as the Raptors’ Most Valuable Player.

The team ended the 2015 season on a high with a run of four wins in their last six games. If they can maintain this form they would be a major contender for the Single-A League title in 2016.

The managers will take their players through their first Spring Training session of 2016 this Sunday, 7 February.