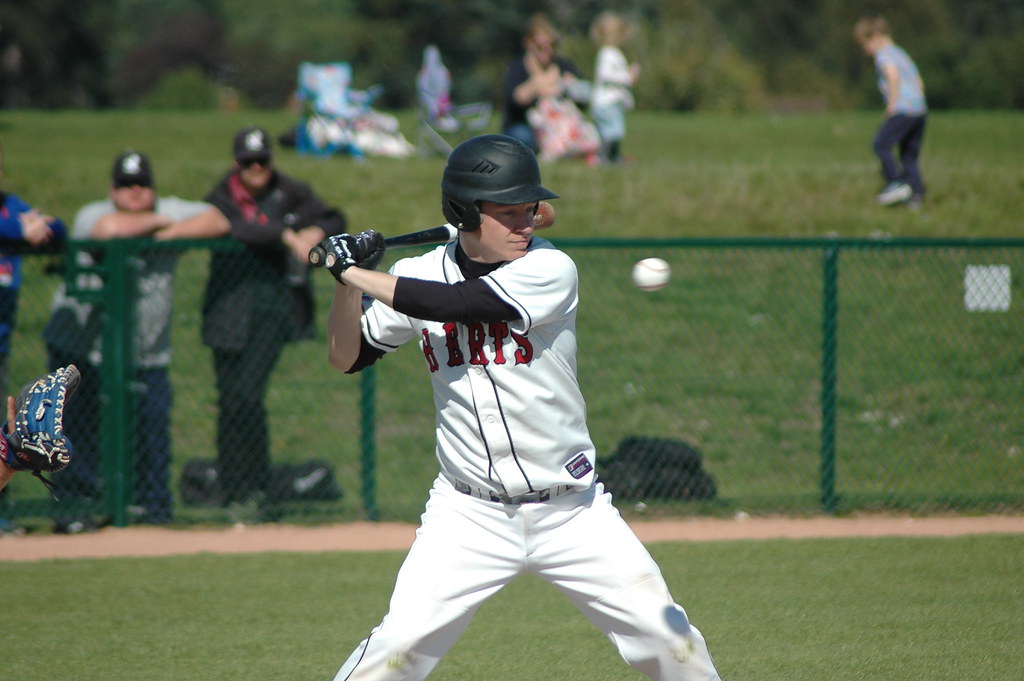 The results from the 2021 board elections of Herts Baseball Club have been published confirming that five new members have joined the board.

Ken Pike (pictured above) returns to the board as manager of one of the adult league teams based at Grovehill Ballpark.  The identity of his team and which league it will enter in 2021 will be confirmed in the coming days. The most likely scenario is that he will be managing the Single-A League Herts Raptors taking over from Mantas Poderys who did an outstanding job with the team last year and who the club hopes will be back in managerial capacity as soon as his personal circumstances allow him to. Ken has extensive experience in the British baseball league, having previously managed the Raptors.

Adam Collins (pictured above) and Jamie Lang-Richards played for the Herts Eagles over the last two seasons and in 2021 they will have the added responsibility of being co-managers of one of the Herts adult teams based at the club’s north west London branch. The identity of the team and the league which it will play in will be announced soon. Their induction into the role is expected to be very smooth as both have been an integral part of the Herts adult teams in NW London.

Will Zucker has been elected co-Director of Youth Baseball alongside Aspi Dimitrov who served in that role between 2012 and 2014. Zucker is a product of the Herts youth baseball programme. He went on to become the co-founder of the very successful Durham University Baseball programme and his work was recognised when he received the BSUK Young Coach of the Year Award in 2017.

He currently plays in Britain’s top league with the Herts Falcons and has also been selected by the Great Britain Under-19 and Under-23 National Teams.

In the coming weeks, Dimitrov and Zucker will be providing more details of their plans for the new regional youth baseball league which will feature teams from both Herts branches – in Hemel Hempstead and in North West London.

The club’s youth baseball department has been strengthened further with the election of Cory English (pictured above). He will be heading either the Under-13 or the Under-11 programme, or possibly both. He is a member of the Herts Londoners and played a key role last year in the very successful launch of the youth baseball programme at Basing Hill Ballpark. Originating from New York, he brings a wealth of experience and knowledge which is already starting to be reflected in the baseball product which is being offered to boys and girls playing at Herts.

In addition to these five new board members, Greg Bochan, Rob Jones and Aspi Dimitrov were re-elected in their board positions as IT Director, Communications Director and Facilities Manager for Basing Hill Ballpark, respectively.