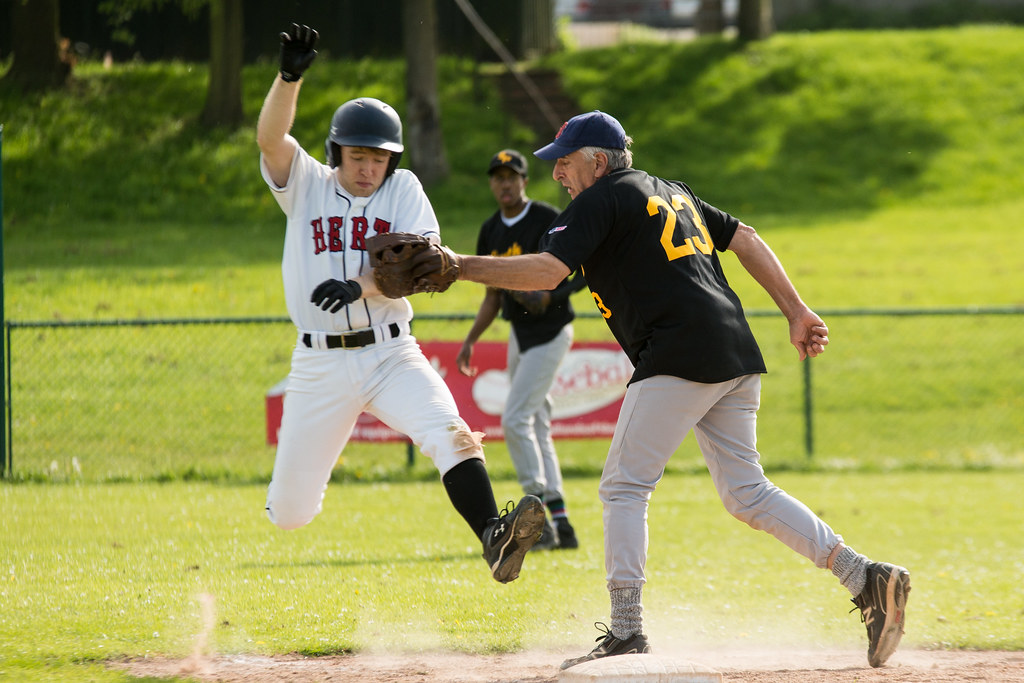 Herts Baseball Club has confirmed that five teams will enter the various adult leagues of the British Baseball Federation (BBF).

Herts Falcons manager, Cris Hiche, will be looking for his team to improve on their 2019 record when they finished in third place in Britain’s top league, 17 games back on the London Mets and 8 on the London Capitals.

There will not be a Herts team in Triple-A, but the Herts Hawks are back in the Double-A League. They will be managed by Tetsuro Shinkawa.

Herts Raptors remain in the Single-A League. They will be managed by Ken Pike who takes over from Mantas Poderys who did an outstanding job with the team last year and who the club hopes will be back in managerial capacity as soon as his personal circumstances allow him to.

The Raptors will resume their rivalry not with one but two other Herts teams as the club’s two NW London teams, Herts Londoners and Herts Eagles, will both play in Single-A. This means that there will be even more Herts derby games this year.

The club’s Basing Hill Ballpark crowdfunding campaign is taking place at the moment. If it reaches the £55,804 target by 11 May 2021, work is expected to commence at Basing Hill Ballpark in August and the club has asked the BBF to schedule the Londoners’ and Eagles’ home games earlier in the season as, once work starts, the diamond will not be available until the 2022 season. To date the campaign has received pledges totalling £12,011 which is 21% of the goal.

The teams have once again left room in their rosters so new players, from complete beginners to advanced, can join the club and go straight into the race for the playoffs with a team suitable for their level.

Existing players who have not reactivated their registration for the 2021 season can do so here. New players can register for the new season here or, if you would like to take part in one of the upcoming open sessions to give baseball a try and help you decide whether to join the club, then contact us for more details.

Register for the 2021 baseball season