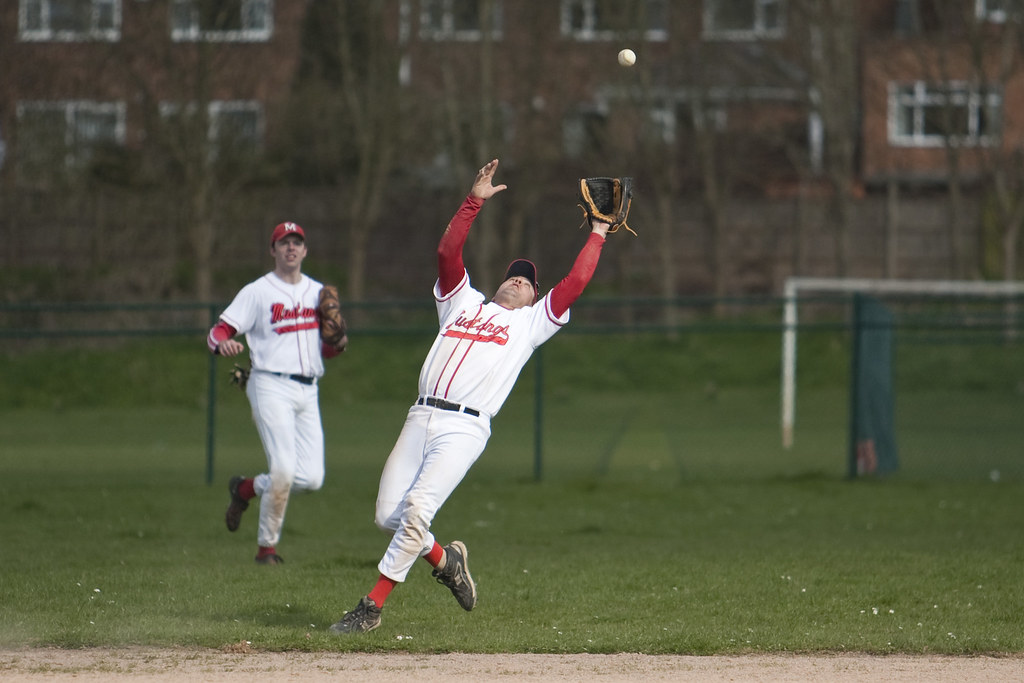 The Herts Spring League (HSL) has confirmed the game dates for the 2021 edition of the competition.

The government announced a tentative timetable which indicated that baseball games could resume from 29 March 2021 in accordance with the approved Covid-19 protocol.

In order to give teams three weeks of training to prepare for HSL games, this year the HSL has reduced the length of the competition from three weeks to one week.

The HSL dates are:

They are based on the expectation that the BBF league season will start on 1 or 2 May 2021 for all senior leagues (NBL, Triple-A, Double-A, Single-A).

The schedule may be subject to change in line with government guidance on Covid.

Spring is the time when managers put together their teams and aim to turn them into winning machines ahead of Opening Day. Similar to the Grapefruit and Cactus Leagues in MLB, the HSL provides a competitive edge to spring training. This is the fourteenth year of the HSL. Every year this competition keeps growing. The geographic spread of participating teams seems to be expanding too. For more details visit the HSL site.

LEAGUE FORMAT
Teams will be placed in two or more divisions based on the teams’ ranking going into the new season. The exact format will depend on the number of teams entering the HSL. Full details will be published when the league line-up is confirmed.

Teams from around the United Kingdom will be submitting their entries over the next few weeks and the HSL lineup and games schedule is expected to be published in mid-April.

All games will be played at Grovehill Ballpark in Hemel Hempstead, but if there are too many teams to fit all of the games, some may be played at the club’s other ballpark in NW London.