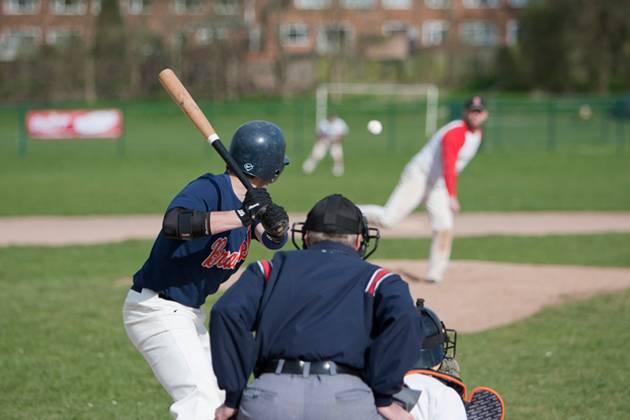 The five Herts adult league teams will report for Spring Training this week. The teams will initially be divided into three groups. Those trying out to play in the National Baseball League and in the Double-A League will be in one group. There will be two further groups – Single-A League for players based in Hemel Hempstead and a separate Single-A group for the teams based at the club’s ballpark in North West London.

All three groups will report at 10am at Grovehill Ballpark in Hemel Hempstead this Sunday, 4 April. In the following two weeks the groups will continue preparations at their respective ballparks on 11 and 18 April. To comply with Covid procedures, registered players are required to mark their availability for these events in the online Clubhouse.

All of these sessions are open to anyone aged 14 and over to come and try baseball and to help them decide whether they would like to join the teams for the 2021 baseball season.

Later in April, the managers will announce the preliminary rosters for the 2021 Herts Spring League which will have a condensed format with games being played over the weekend of the 24 and 25 April at Grovehill Ballpark.

The Opening Day of the 2021 BBF league season is Sunday, 2 May. The schedule for the various leagues is expected to be published later this week.

Midweek evening baseball will return to both Grovehill Ballpark and Basing Hill Ballpark in the first week of May. The teams may have midweek evening sessions even earlier and the managers will communicate this with their players.

The youth league players will report for Spring Training at their resepctive ballparks a week later than the adult teams on 10 and 11 April.  See more details here.

Training sessions and games will follow the Covid-secure protocol for baseball which was approved by the government.

Adult and youth payers now registering for the 2021 league season