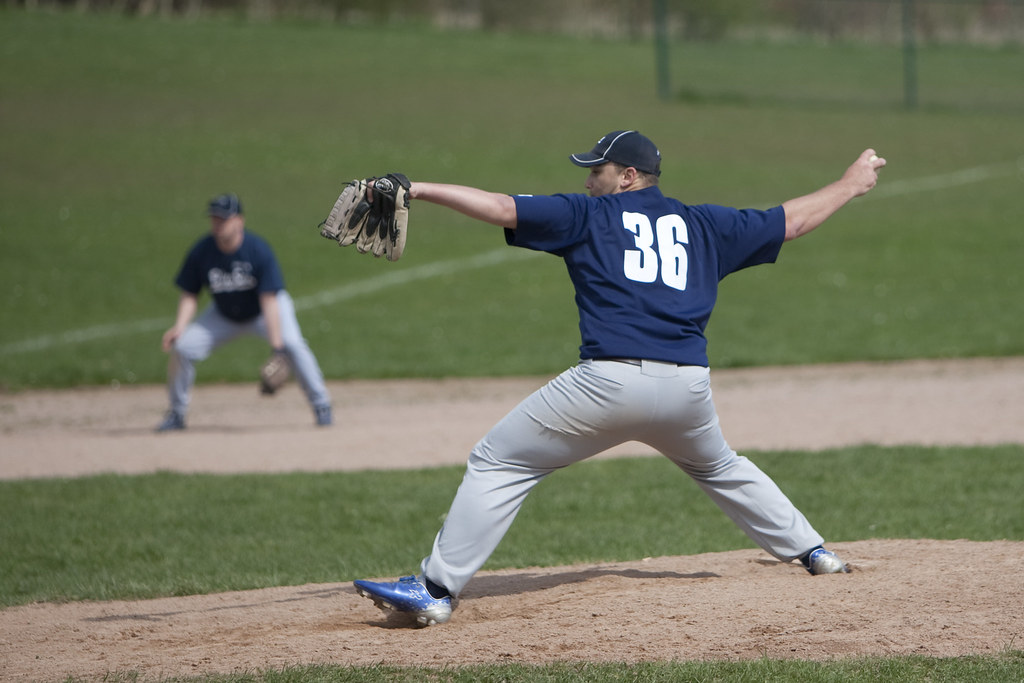 The London Archers are also back for their third year in the HSL. They made history in 2019 year by becoming the first British team to win the Pony European Championships and qualified for the Pony World Series which was played in Pennsylvania.

The HSL teams will be divided into four divisions as follows: