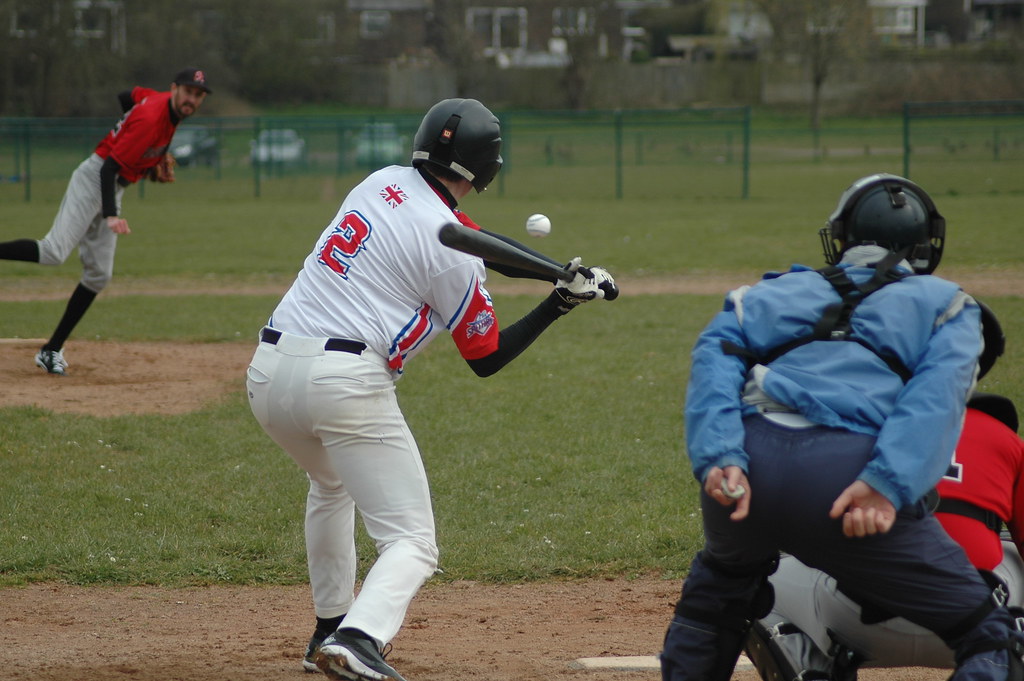 The Herts Spring League (HSL) will see 22 teams play 21 games on the weekend of 24 and 25 April. Organised by Herts Baseball Club, it is Britain’s version of MLB’s Grapefruit and Cactus Leagues, and it signals that the season is just around the corner.

The 22 teams have been placed into four HSL divisions – NBL, Triple-A, Double-A and Single-A – based on the ranking of the teams going into the 2021 baseball season.

Most of the teams have been placed into pools of four teams. The semi-final pairings have been confirmed and the winners will face each other in the final, while the losing teams in each pool will also play each other in their second game of the day.

The HSL is usually played over three weekends, but the national lockdown reduced the time available for Spring Training ahead of Opening Day on 2 May.

21 games will be played on two diamonds. The competition begins on Saturday, 24 April, with the Double-A division followed by afternoon and evening games from the Single-A division. Among the Single-A teams are the Belles who will make history as the first ever all-women’s baseball team to play in the HSL.

On Sunday, 25 April, the NBL and Triple-A divisions will be in action with several interesting matchups including the London Archers and BC Vetra, a team which will play in the BBF Triple-A league for the first time this year.

The Herts Spring League adds a competitive edge to Spring training. It’s the time for managers to work out their winning formula going into the BBF league season. It is an opportunity to evaluate existing and newly recruited players. Which players will earn a spot in the pitching rotation and who will be batting where in the batting order? Who will make the first team and who will have to work their way up through the minor leagues? Not forgetting, it’s a chance to size up your rivals for the year ahead. It’s the first big challenge and the first big excitement of the baseball year. Don’t miss it.

Players now registering for the 2021 season