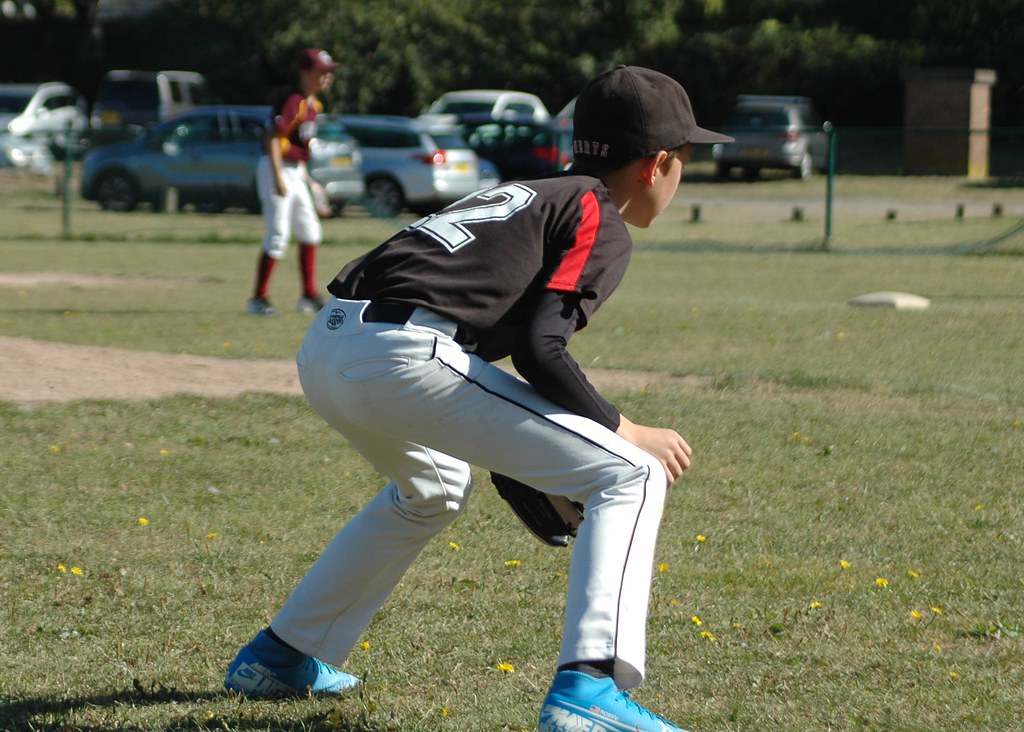 The news of the Herts Youth Baseball League (HYBL) which was launched this season has been spreading and a new fourteenth team – the Herts Hawks U11 – has just made a late entry into the league. They will be based in Hemel Hempstead and will be added to the U11 Division of the HYBL.  They missed the opening games but the league schedule will be adjusted so that they can make up those games over the course of the season.

The Hawks (U11) will play their first league games this Saturday, 5 June, with a total of six games being played at the club’s two ballparks in Hemel Hempstead and in North West London.

Players are continuing to register and they are being added to the teams every week.  New players are able to come and play in the next games to help them decide if they would like to join the league.  Contact the club for more details.