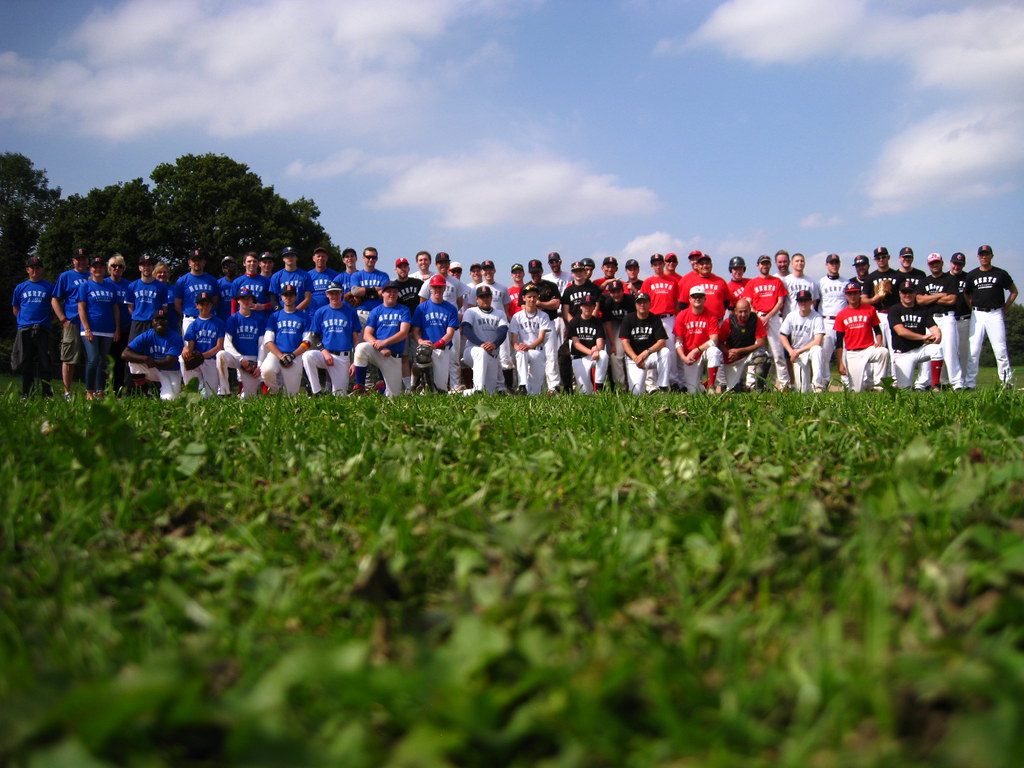 The 2021 BBF league season will soon be coming to a close, but arguably the best part of the season is still to come.

This is the fifteenth year of the Hunlock Series. In its inaugural year in 2006 two teams were involved, the Falcons and the Hawks. Herts Baseball Club has been growing rapidly since then and the format of the competition has evolved. As players sign up over the next few weeks we will know how many teams will enter the Series this year.

As in previous years, the teams will be selected by the team managers during the Hunlock Series Draft. Who will be the first round picks? How will minor league players and newcomers perform alongside NBL players?

With all of the club’s managers and coaching staff observing these games, players who have been pushing for promotion to a higher league team will have the perfect opportunity during the Hunlock Series to make a claim to play on the bigger stage in 2022. The club has also received enquiries from many potential new members over the last few weeks and this event is the ideal opportunity for them to come and play.

All Hunlock Series players will be drafted into teams. To be eligible for the Draft you will need to update your availability for ALL the Hunlock Series dates in the online Clubhouse by Tuesday, 14 September. If you miss the deadline or the first one or two weeks of games, don’t worry. You will still be eligible to play but will have to be assigned as a free agent after the Draft.