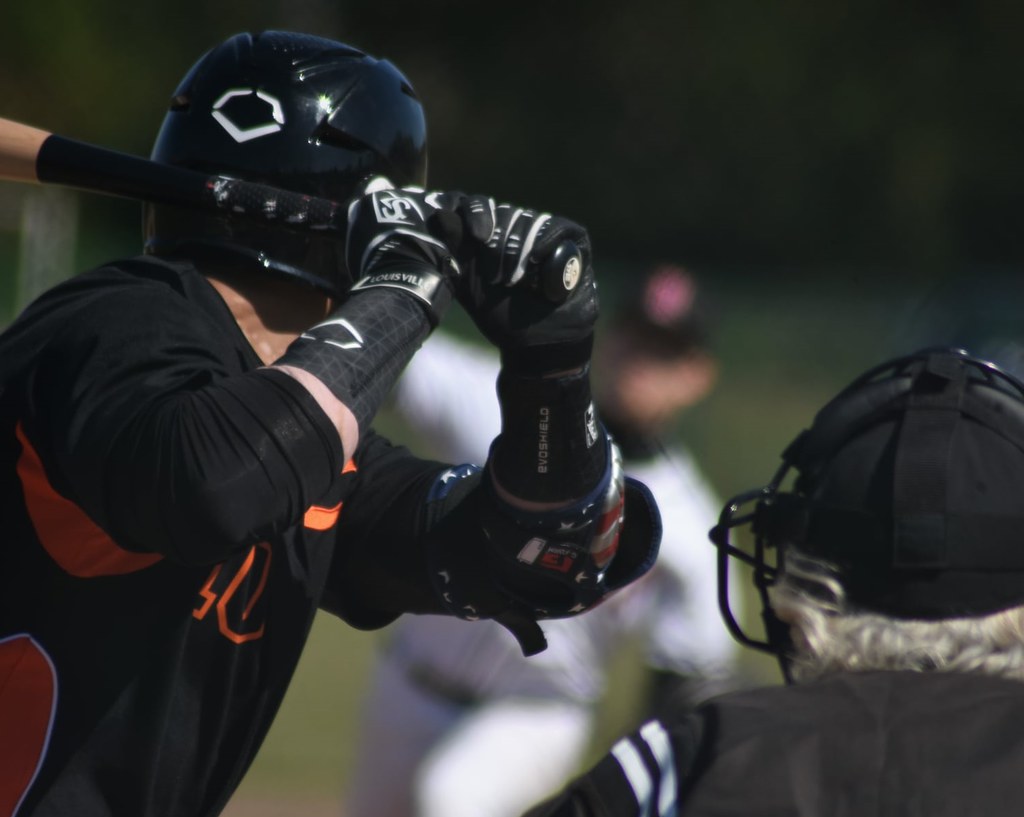 The game dates for the 2022 Herts Spring League (HSL) have been confirmed.

They are based on the indication that the BBF league season will start on 3 April 2022 for the National Baseball League and on 10 April for all other senior leagues.

How to enter your team

Spring is the time when managers put together their teams and aim to turn them into winning machines ahead of Opening Day. Similar to the Grapefruit and Cactus Leagues in MLB, the HSL provides a competitive edge to spring training. This is the fifteenth year of the HSL. Every year this competition keeps growing. Last year a record 22 teams took part. For more details visit the HSL site.

LEAGUE FORMAT
Teams will be placed in divisions based on their ranking going into the new season. The exact format will depend on the number of teams entering the HSL. Full details will be published when the league line-up is confirmed.

All games will be played at Grovehill Ballpark in Hemel Hempstead.

Players are now registering for the 2022 season