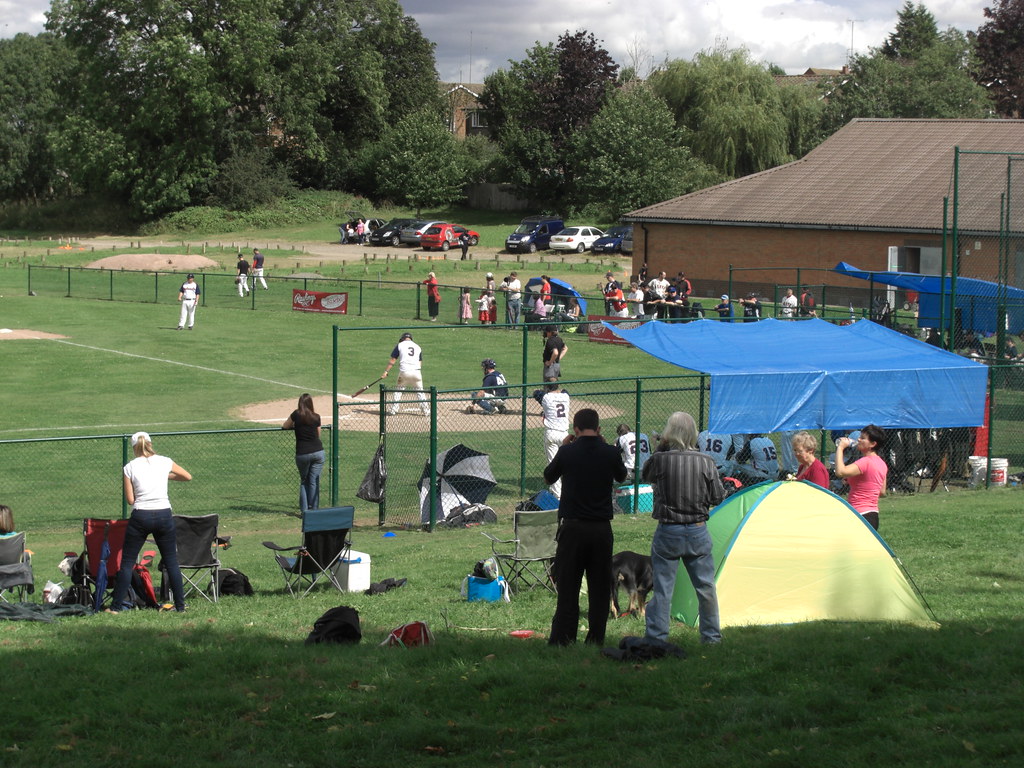 The British Baseball Federation has approved the joint application of the Herts Hawks and the Herts Londoners to move the Single-A League Playoff Quarter-Final game between the two teams from Williams Field in Kent to Grovehill Ballpark in Hemel Hempstead.

The date of the game has also been changed and it will now be played on Sunday, 4 September 2022, with a first pitch at 12pm.

Admission to the game is free.  Fans are advised to bring their own chairs or other seating as currently there is no spectator seating at Grovehill Ballpark.