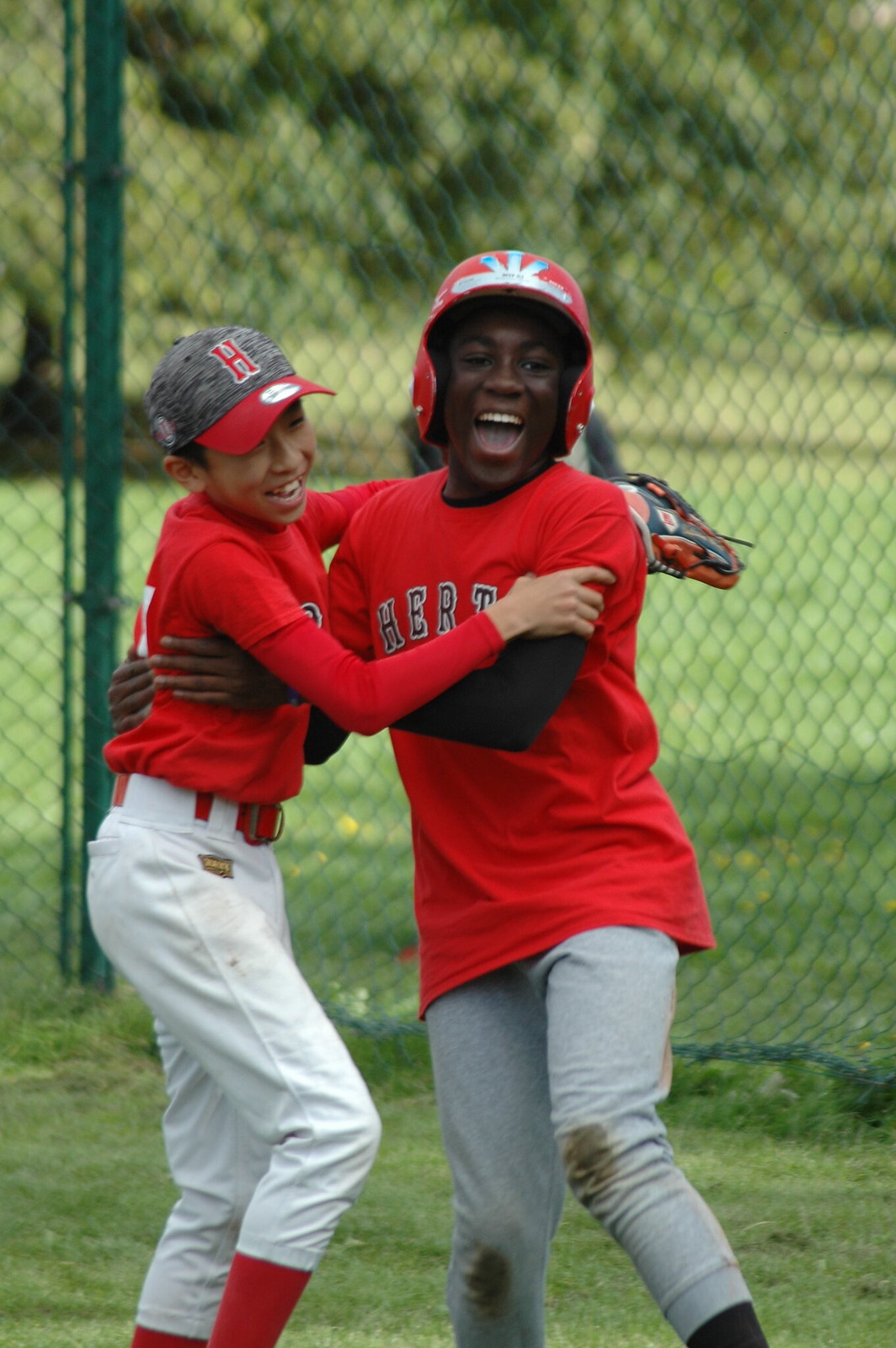 The Herts Falcons won the U15 division of the Herts Futures Tournament and the Herts Hawks won the U11 bracket but all the teams played their part in making this another successful edition of this competition.

The number of teams who entered the tournament was considerably lower than previous years but it is in the context of the BBF national youth baseball championships being cancelled a week earlier due to lack of teams so this is positive news that teams from Essex, Hertfordshire, London, Northamptonshire and Nottinghamshire came to play.

This was the first time that the Herts Futures Tournament is played in October but the weather conditions were ideal for baseball.

The day started with the traditional opening ceremony introducing the teams and umpires. With Great Britain U18 Head Coach, Jonathan Rodriguez, being present, this was a perfect opportunity for the players and fans to mark what has been a very successful year for the GB U12, U15, U18, GB Women’s team and of course for the GB senior team who made history by qualifying for the 2023 World Baseball Classic just a few weeks earlier. 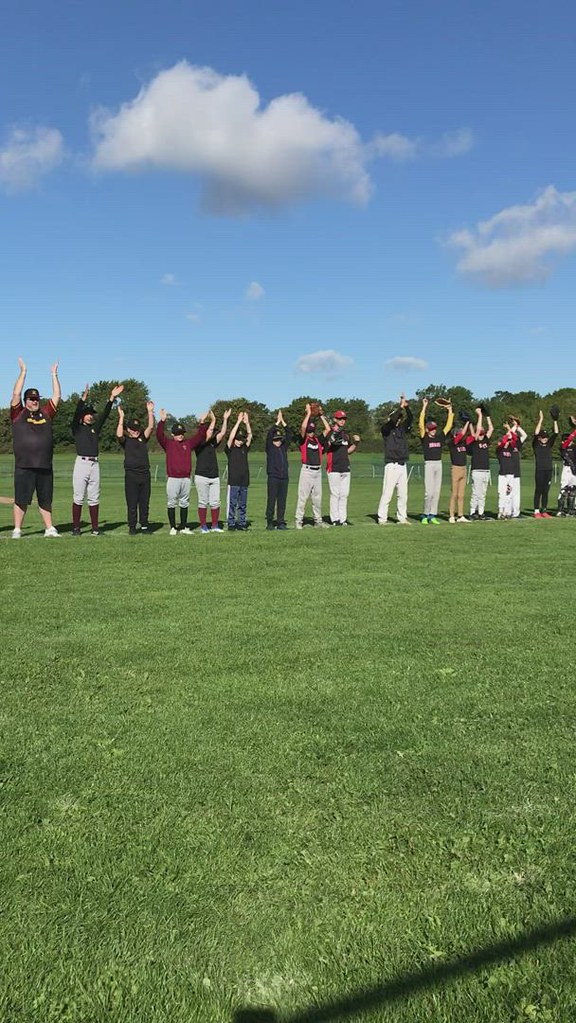 The playing of the national anthem was followed by players and fans chanting “Let’s go GB”.

The first U15 game of the day was closely fought between the Herts Falcons and Essex Redbacks. The Falcons came out on top but by the narrowest of margins winning 4-3.  Redbacks put on another great performance in their second game of the day against the Northants Centurions but were once again edged out, this time 2-3.

This set up a clash between the Falcons and the Centurions for the U15 title. The Falcons came out on top.

WATCH: Highlights of Herts Falcons U15 vs Essex Redbacks U15

WATCH: Highlights of Herts Falcons U15 vs Northants Centurions U15

In the U11 division, the Herts Londoners put up a good fight against the Nottingham Rebels and Herts Hawks but were on the losing side in both games. That set up a dramatic match-up between the Hawks and Rebels.  The hometown team seemed to be in control but a grand slam by the Rebels in the penultimate inning tied the game.

There was little room for error in the bottom of the final inning.  The Hawks managed to drive the winning run across the plate to win an edge-of-the-seat encounter.

Since its creation in 2008, the Herts Futures Tournament has been a great day for the youth baseball community to get together at the end of the year. The club was delighted to see so many players, parents and coaches come along to enjoy it once again.

Our full photo album from the day can be seen on our Flickr page – please feel free to find yourself!