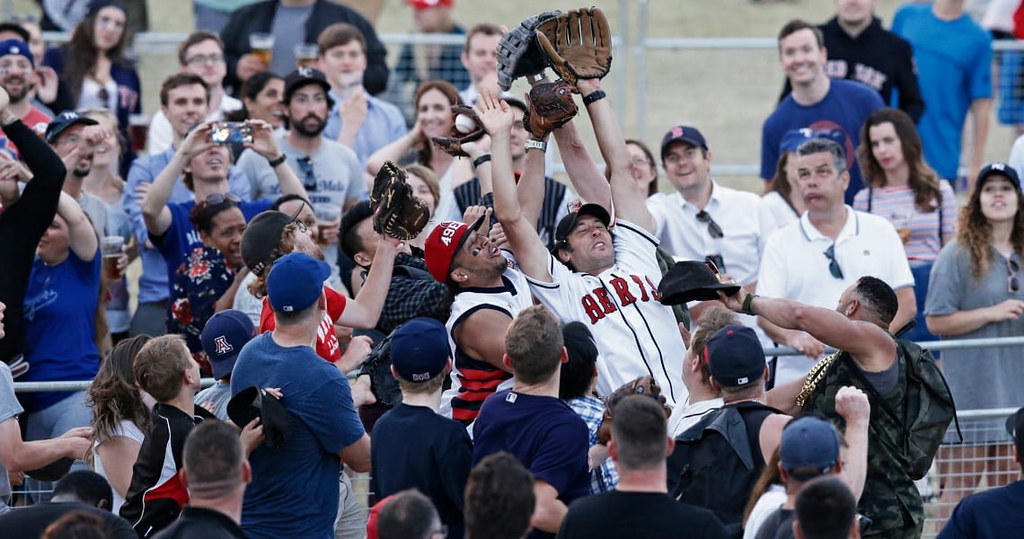 Herts Baseball Club is launching a project hoping to take the club and the sport to the next level. A new business model is designed to grow the fan base, attracting spectators to its National Baseball League (NBL) games, generating revenue and building highly competitive teams by financially rewarding coaches and players.

This is not a new concept in sports and British baseball did have a professional league attracting up to 10,000 spectators in the golden era of the 1930s. But it has not been  achieved in the modern era, so this is an exciting challenge to see if it is viable and if there is demand in the market.

Herts has grown from having one adult team with 19 members playing on one diamond in 2004 to an organisation with over 200 adult and youth players today with three diamonds – two in Hemel Hempstead and one in NW London. The size of the club is not far from some of the clubs in the German Bundesliga which feature players who are paid to play.

At its 2022 Annual General Meeting in November, Herts Baseball Club members considered a draft proposal, and asked the club’s executive board to make the final decision on it. The board assessed the project, the costs and the benefits and voted to give it the go-ahead. The eleven members of the board were unanimously in favour of going ahead, saying it deserved the full commitment of the club.

This comes after last week’s announcement that Herts and Legends have created a partnership with a view to entering two NBL teams in 2023 and the pilot project will play an integral part.

Herts Baseball Club president, Aspi Dimitrov, said: “In 2023 you will hear us talk a lot about fan experience, game day product, attendance levels and off-field operations but this project won’t succeed unless we offer attractive and competitive baseball on the field – so we have a lot to do on and off the field between now and Opening Day in April 2023. This is a very challenging project and the odds may be against us but, if we succeed, this would take the club to another level. We want to share what we learn with the rest of the NBL, so that Britain can close the gap on the leading European baseball leagues. If this experiment is successful, it is expected to inspire more children and adults to play baseball and join the club with the additional motivation of being paid to play. The club hopes to create a game day atmosphere which players will revel in. The feeling of playing in front of large audiences is something which very few have the chance to experience in their lives and we want to give this opportunity to our members.”

Players can express interest in trying out with the Herts Falcons and Herts Legends by completing this form.

The project will create a number of new off-field positions  which will need to be filled and more details of these will be published in due course but, those with experience in events, marketing, media, fan engagement, ballpark operations and food and beverage who are interested in getting involved in the project can contact us. This would also be a good opportunity for university students and aspiring entrepreneurs to gain firsthand experience.