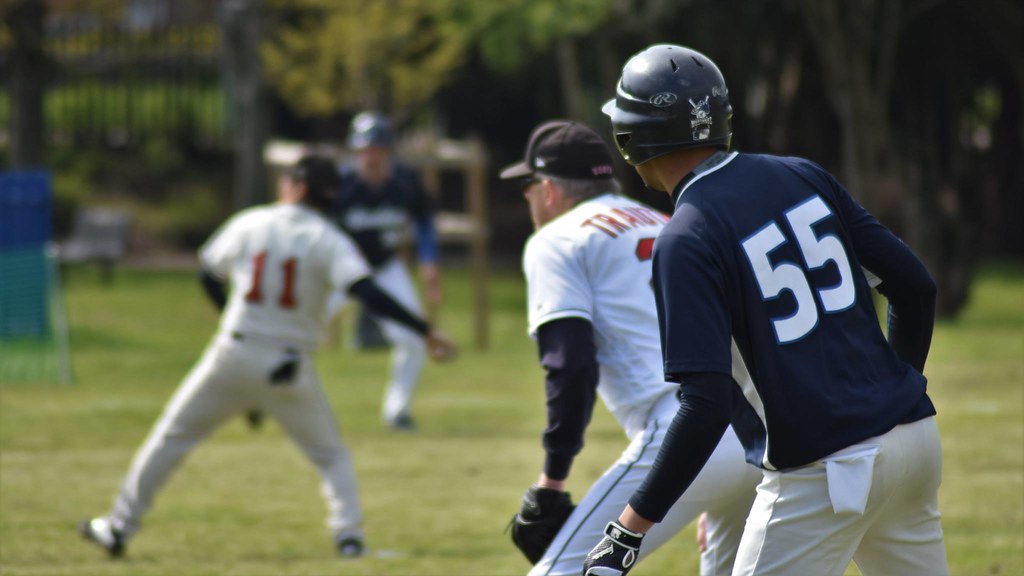 The Basing Hill Ballpark crowdfunding campaign deadline has been extended to July 21.

Herts Baseball Club suffered a setback in March when they learned that they narrowly missed out on funding from The Mayor of London‘s Make London Fund.

Since then the club has been in discussions with businesses and organisations and, although the campaign is still far from its fundraising target, it may receive a considerable boost if one or several of these discussions lead to a pledge.

The extension of the deadline gives the potential backers, who have expressed interest in the Basing Hill Ballpark project, additional time to consider whether they would like to make a pledge.