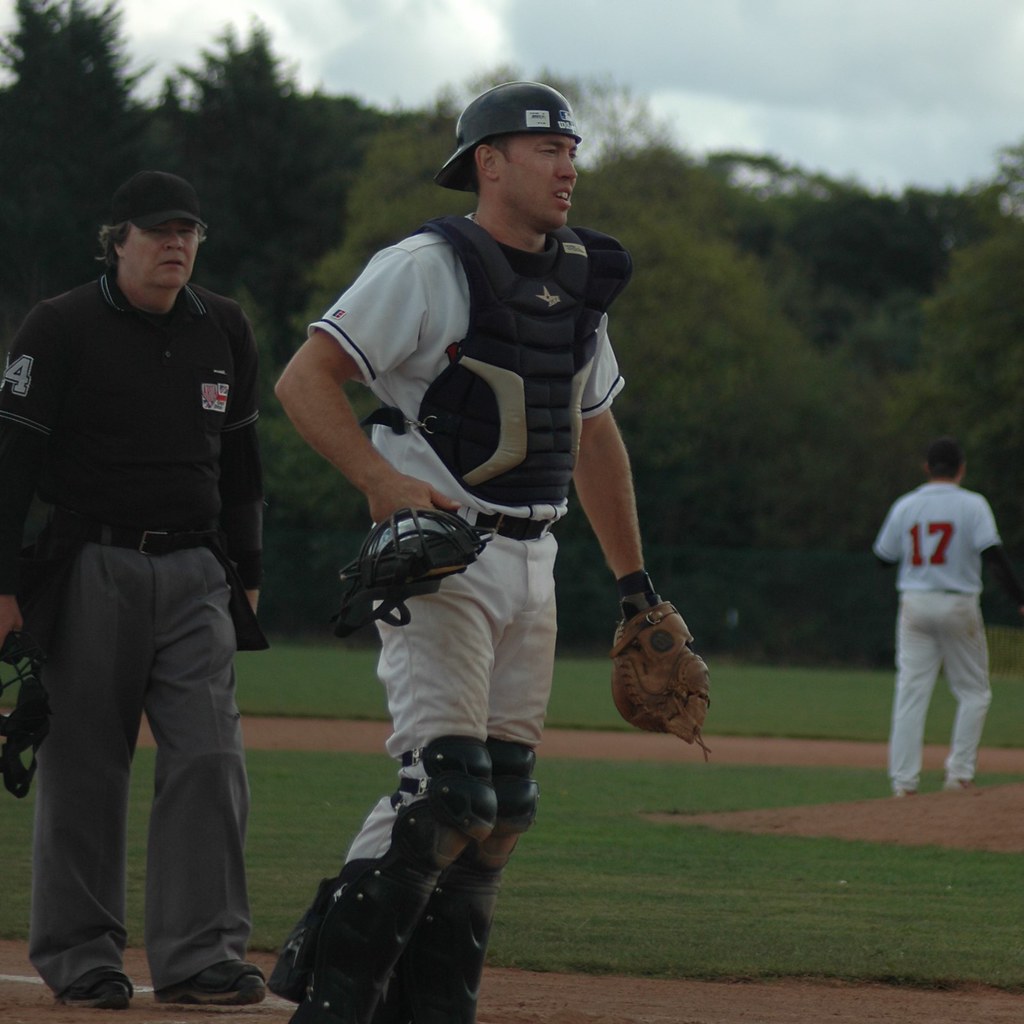 Herts Baseball Club has confirmed that interim manager, Carlos Casal, has stepped down from his position and the club has appointed Phil Clark as the new interim manager while manager Cris Hiche is out of the country for family reasons.

Clark is one of the longest serving members of the Herts Falcons.  He joined the team in 2012 when they recorded their best season in the NBL reaching the national final where they lost to the Harlow Nationals in game 6.

The Falcons have had a difficult season so far but in the last few weeks there have been signs that the team is regaining its competitiveness coming close to picking up their first win in extra innings against the Lancashire Legends.

Their next game is this Sunday, 4 July, against the London Legends at Roundhsaw Playing Fields in Croydon. First pitch is at 11:30am.