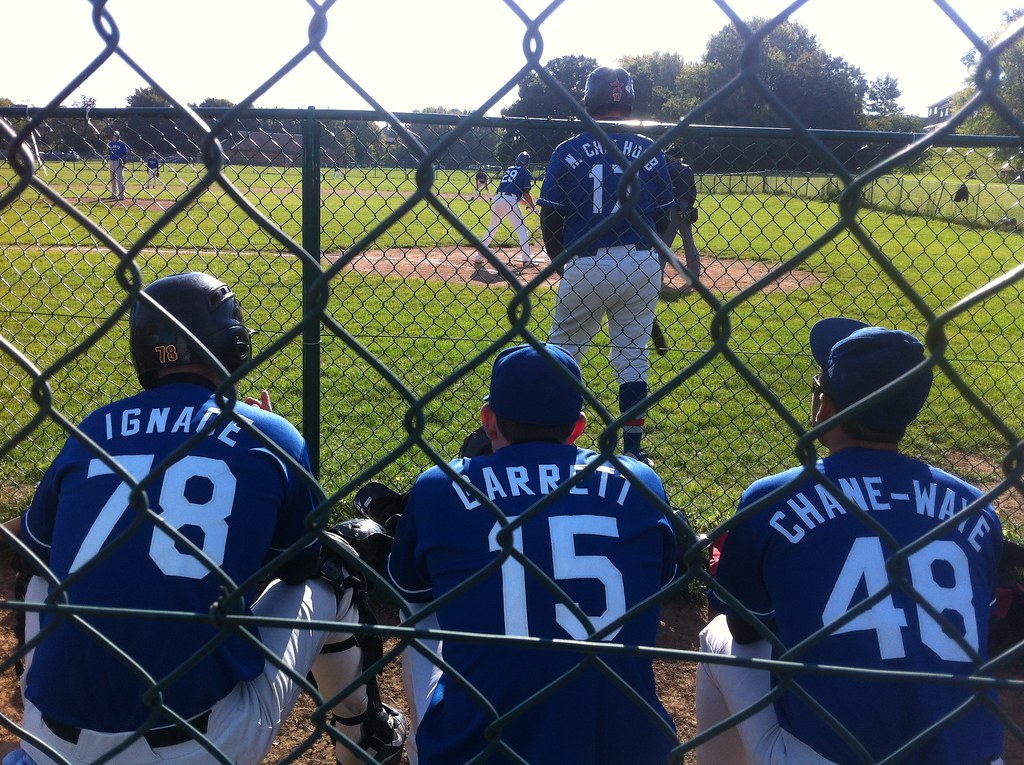 The opening day of the 2021 Hunlock Series is approaching and it has just been announced that a mystery team named the Formosa Islanders has entered the Series.

What do we know about them? We have very little information but a quick search on the internet indicates that The Republic of Formosa was a republic that existed on the island of Taiwan in 1895 between the formal cession of Taiwan by the Qing dynasty of China to the Empire of Japan by the Treaty of Shimonoseki and its being taken over by Japanese troops. That’s as much as we have at the moment but our investigative journalists are on the case and we will keep you updated as we find out more but we may have to wait until the Hunlock Series games to get a first look at the Islanders.

The LIve Draft is next week
For those who are new to the Hunlock Series, in the days leading up to the Draft, the 100+ Herts players (aged 14 and over) and newly registered players are listed as available to pick in the Hunlock Series Draft. The team managers then take turns picking players one by one over 20 or so rounds of the Draft. It will be interesting to see which players among the club’s 100+ players will be picked in the first round and who will be the very first pick.  In previous years, that honour has gone primarily to Conner Brown. Who will it be this year? The Draft will be done live on Tuesday evening, 14 September.  We will provide more details in due course.

Make sure you are in it
Historically the Herts adult league team managers have used the Hunlock Series games to evaluate current and new players in preparation for the new season, to populate their rosters and positions and to decide which leagues the Herts teams should go into in 2022.