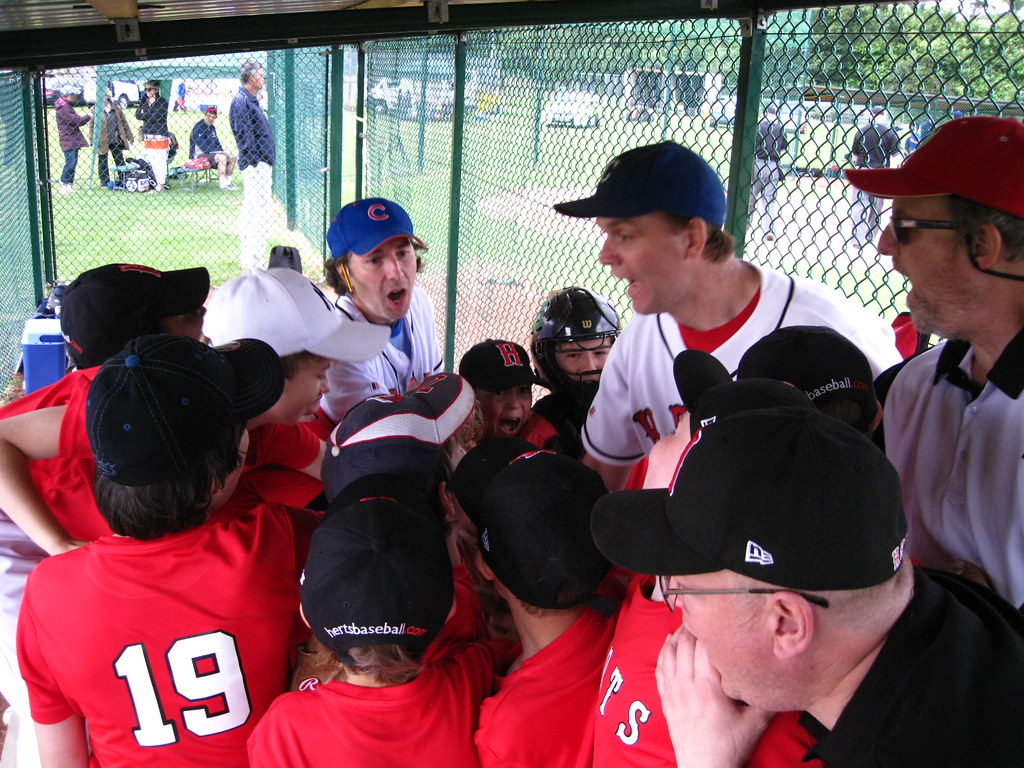 The club launched its own Herts Youth Baseball League this year which saw a new generation of boys and girls join the club. The club currently has over 80 registered youth players with the majority playing baseball for the first time in their lives this season.

The five Herts teams go into the weekend as the underdogs but it will be interesting to see if they can put on a good performance and maybe even cause an upset.

The BBF selected Herts to host the U13 and U11 divisions at its Grovehill Ballpark in Hemel Hempstead, while the U15 bracket will be hosted by the Kent Buccaneers and the U18s by ACS Cobham.

The U11 Division will play a double-elimination format where teams are eliminated if they lose two games until only two teams remain and those two teams will play in the final to determine the national champion.

The U13 Division has been divided into two pools.  The winners of each pool meet in the final.

The U15 Division is also base don double-elimination.

The U18 Division will see four teams play semi-finals with the winners meeting in the final.