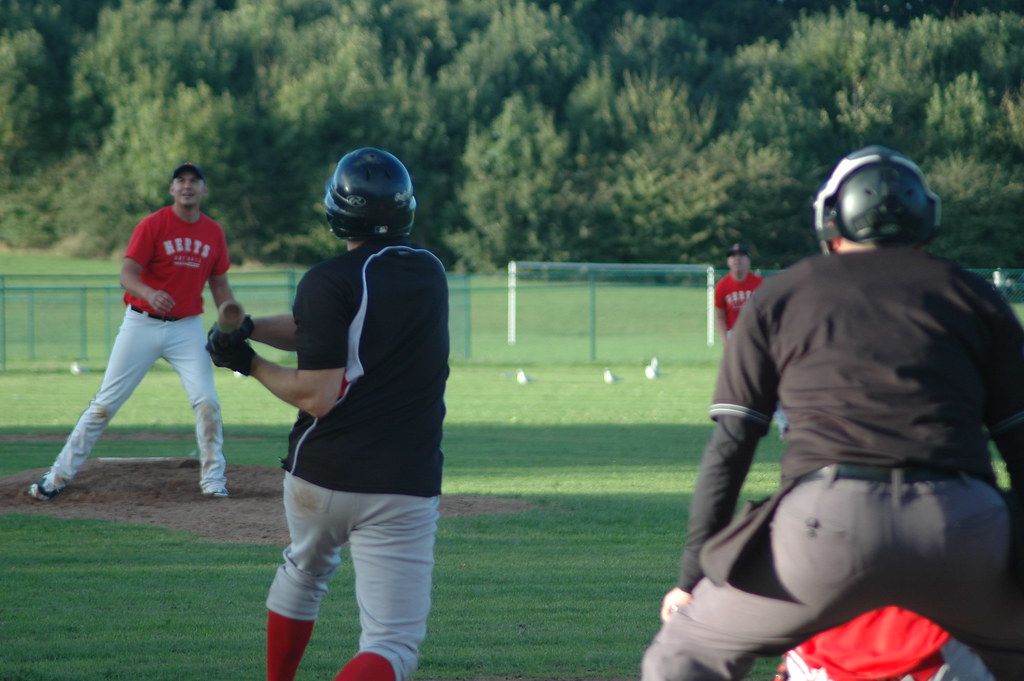 We are counting down to the 2021 Hunlock Series Draft which will take place this Tuesday, 14 September at 8:00pm. Players and fans can follow the Draft picks here as they happen. Participants will also be able to interact and chat about the Draft on the Herts Facebook Page and Herts Twitter as the managers make their picks. We understand the Draft may also be streamed live and viewers will be able to listen in on the discussions between the managers. If so, we will post an update with the live stream link.

Five teams go into this year’s competition. The mystery team, Formosa Islanders, were announced a few days ago and there will be four other teams. The managerial appointments have just been announced.

Fans will see some new faces in the Hunlock Series this year who have joined the club in the last few weeks, so there will be an element of surprise in Tuesday’s Draft. Some of them may be new to Herts fans but they are not new to the game. The Hunlock Series could be a glimpse at some of the new players who will be wearing the Herts uniform for the first time in 2022.