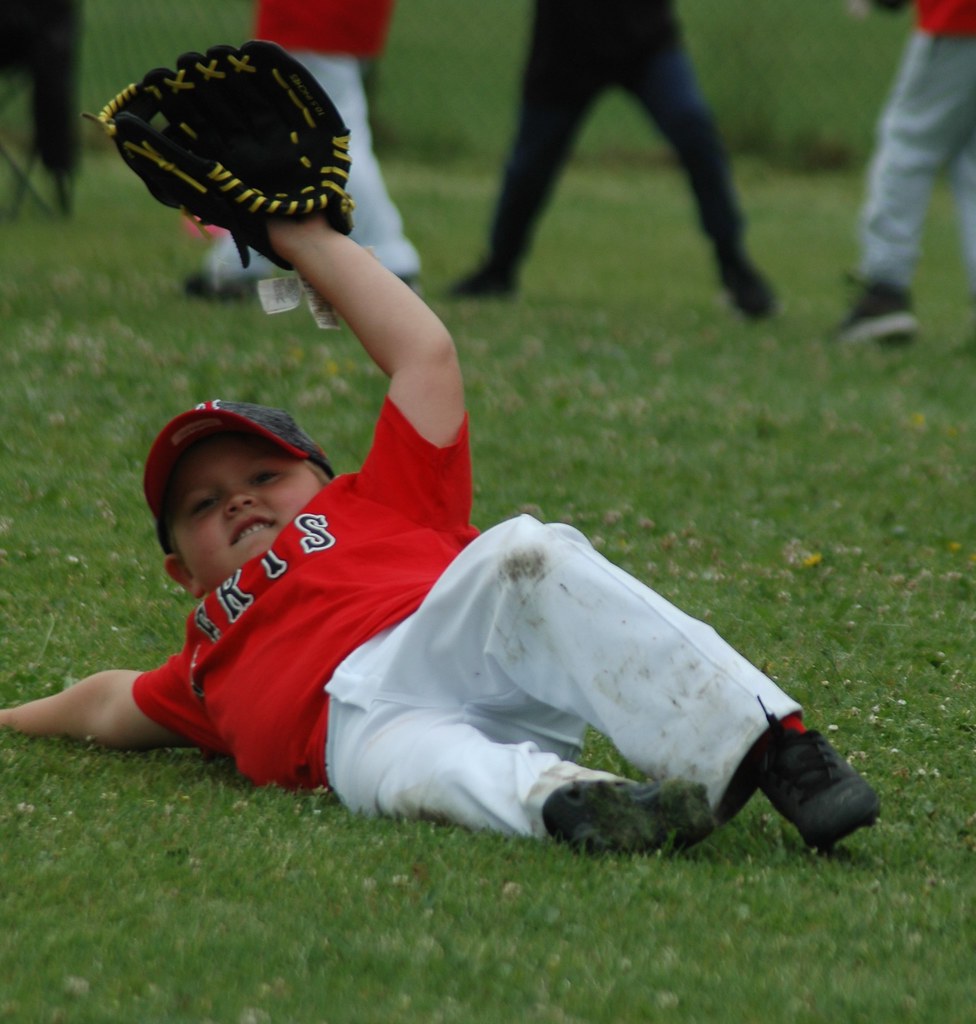 Herts Baseball Club’s 25th Annual General Meeting was held on Sunday, 5 December, and it provided an analysis of the 2021 season, the club’s current position on and off the field and plans for 2022 and beyond.

It was confirmed that the club grew by 44% this year and has reached the milestone of 200 adult and youth members. The club managed to reverse the decline in its youth programme and it is bigger now than at any time in its 15-year history growing from 21 members in 2020 to 75 this year. Co-Director of Youth Baseball, Aspi Dimitrov, pointed out the key role that the parents played in ensuring that the club had the capacity to welcome so many new boys and girls to the club. He emphasised that: “This is only Year One of this project and there are many more components that we need to add and enhance.”

Competitiveness on the field of play was a hot topic as the five Herts teams struggled to compete in the BBF senior leagues this year, particularly in the NBL and Double-A. While the issue with the Herts Hawks can be addressed next year by moving the team to the Single-A League, for the Falcons the solution is more complex (see a separate article with more detailed analysis on the subject of competitiveness).

Aspi Dimitrov updated members about the project to rebuild the Falcons roster.  The club is currently in discussions with candidates to become Herts Falcons manager. Excluding players who played for the Falcons this season, so far 25 players have completed the online form to express interest in playing for Herts in the National Baseball League in 2022. Among them are players who have played in America, Australia, Japan and for the Great Britain National Teams.  The recruitment process continues and players and coaches can express interest in playing or managing in the NBL with Herts in 2022 by completing this form.

Although the three Herts Single-A league teams ended up with a much better win-loss record than in 2019, they did not qualify for the playoffs. The club presented the results of its end of season survey of members and one of the questions was whether to build one of the two Single-A teams at each branch to compete for a place in the playoffs while the other to develop new players.  The majority felt that this would be a better approach, but the final decision will of course be at the discretion of the team managers who have the flexibility to fine-tune the extent to which this approach is adopted.

Off the field the club continues to be in a healthy financial position with a good level of cash reserves.

The £8,174 project to repair the vandalised fencing at Grovehill Ballpark was completed in April and the club made further investments in Hemel Hempstead with the purchase of 10 tons of higher grade infield clay mix and implementing aeration of the turf (see video above) which produced a visibly better grass playing surface. The club plans to make the aeration process a permanent element of the annual maintenance plan at Grovehill.

Aerial view of the first phase of the Basing Hill Ballpark project (photo by office@azariahgrossphotography.co.uk)

Thanks to the incredible generosity from club members and the wider community who donated to the Basing Hill Ballpark crowdfunding project, the club implemented the first phase of the project to level and resurface the playing field with new grass. It is now exploring grant and other funding options for the next phase of the project which includes installation of the backstop, the infield cut-out areas and pitching mound.

After the winter lockdown was lifted in April the club saw a record 22 teams play in the Herts Spring League. Grovehill Ballpark also hosted the BBF Triple-A and Single-A League Playoffs, the U13 and U11 National Championships, Women’s GB Team events and the filming of a children’s television programme about baseball which aired on Channel 5 in September featuring Herts youth team players. The Hunlock Series was back too.

Club members were updated about news coming out of the BBF AGM which took place a week earlier. It was reported that over the last few months the interim board encountered many obstacles while implementing the transition process after several board members stepped down in May.

Tom Thornhill who is a member of the Norwich Iceni has now been elected as the new President of the BBF. It was also announced that the Triple-A National Champions BC Vetra will be promoted to the NBL in 2022.

The meeting presented details of two large upcoming developments – Hemel Garden Communities and Brent Cross Town – which will create thousands of new homes, jobs, transport and other infrastructure within a few hundred metres of the two ballparks. These are expected to make both Grovehill Ballpark and Basing Hill Ballpark even more valuable in the coming years with an even larger number of potential new adult and youth players and fans on the club’s doorstep.

Finally, the club analysed the various news and statements by the Mayor of London on tv and in the newspapers  which suggest that MLB will return to London in the next one or two years having cancelled the 2020 London Series due to Covid-19. The timing of this would coincide very well with the club’s ambitious expansion plans over the next few years.

With the AGM being held on Zoom, members will receive an email with details how to cast their votes over the next two weeks by email as it is not possible for members to vote anonymously on Zoom. A number of Board positions are up for election either as part of the annual retirement of a third of the Board positions or because they are vacant.