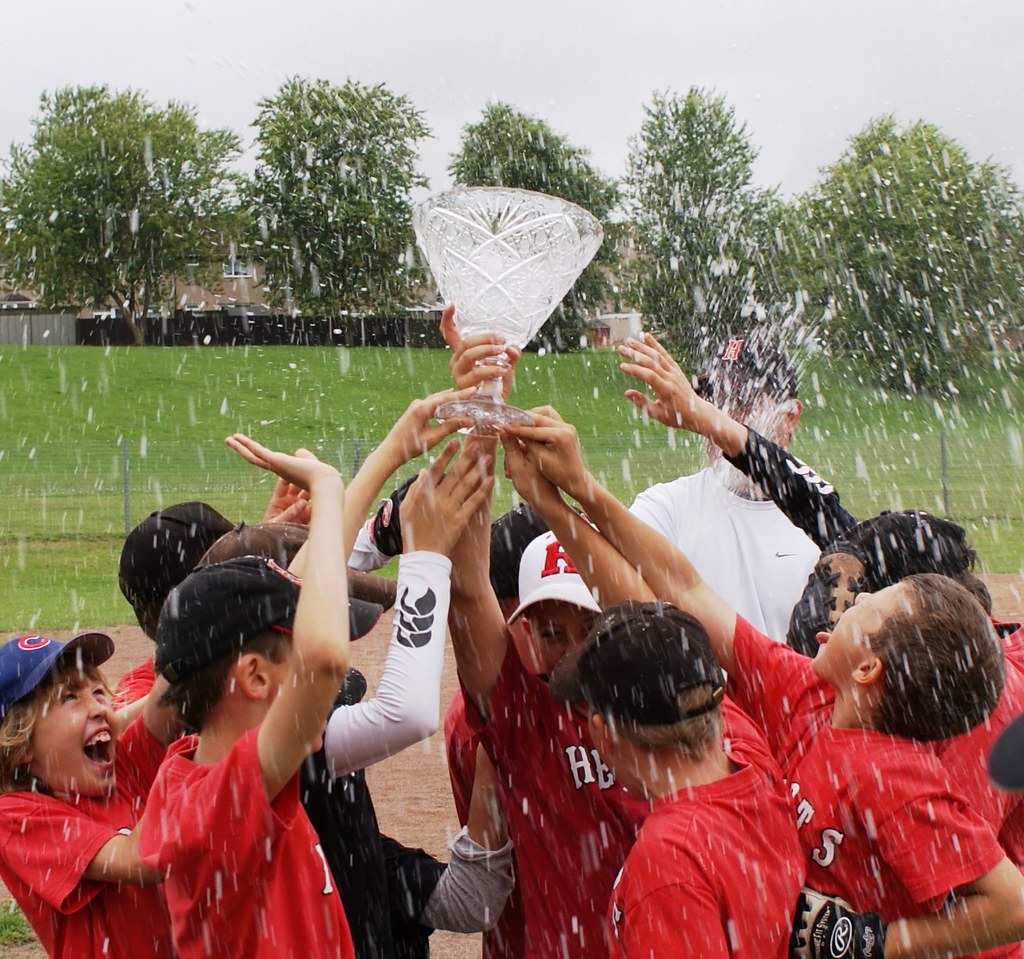 Herts Baseball Club received the news that only one other baseball club is likely to enter teams in the BBF national youth baseball championships which were expected to be played on 24-25 September. In view of the difficulties which this presents, Herts has decided not to enter its teams in the various age divisions of the tournament.

In place of that event, the club has now moved the finals of the Herts U15, U13 and U11 leagues to Saturday, 24 September. All games will be played at the newly upgraded Basing Hill Ballpark in London.

In the U15/U13 division, the Herts Falcons and the Herts Hawks find themselves tied in the standings and they will meet in the final at 12:15pm to determine the champion.

In the U11 division the final will be contested between the Herts Cardinals (8-3) and Herts Falcons (7-3) who are in first and second place in the standings, respectively. The winner will become the U11 champion. The game will start at 10:30.

In the following week, the Herts U15, U13 and U11 teams will be joined by teams from around the United Kingdom to play in the 2022 Herts Futures Tournament.  All the games will be played at Grovehill Ballpark in Hemel Hempstead on Saturday, 1 October.