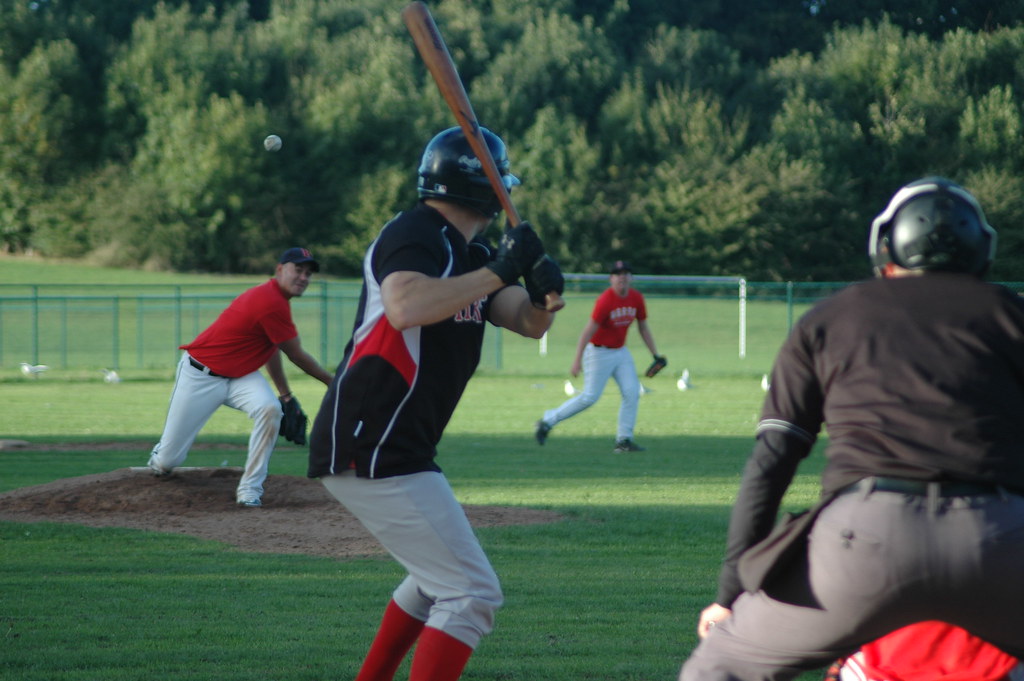 We are counting down to the 2022 Hunlock Series Live Draft which will take place this Wednesday, 21 September at 8:00pm.

For those who are new to the Hunlock Series, in the days leading up to the Draft, the 100+ Herts players (aged 14 and over) and newly registered players mark their availability for the three weeks of the Hunlock Series. The team managers then take turns picking players one by one over the twenty or so rounds of the Draft. It will be interesting to see which players among the club’s 100+ players will be picked in the first round and who will be the very first pick.  In previous years, that honour has gone primarily to Conner Brown.

Players and fans can follow the Draft picks here as they happen. Participants will also be able to interact and chat about the Draft on the Herts Facebook Page, on Herts Twitter and in WhatsApp groups as the managers make their picks.

Five teams go into this year’s competition. The managerial appointments have just been announced.

Fans will see some new faces in the Hunlock Series this year who have joined the club in the last few weeks, so there will be an element of surprise in Wednesday’s Draft. Some of them may be new to Herts fans but they are not new to the game. The Hunlock Series could be a glimpse at some of the new players who will be wearing the Herts uniform in 2023.

Historically the Herts adult league team managers have used the Hunlock Series games to evaluate current and new players in preparation for the new season, to populate their rosters and positions and to decide which leagues the Herts teams should go into in 2023.

To be eligible to play in the Hunlock Series, players must be 14 years of age or above on 31 December 2022.

New players or players from other clubs can play by paying the £18 entry fee which includes a free Hunlock Series shirt of the team which has drafted them.

For more details about playing in the Hunlock Series, contact us.