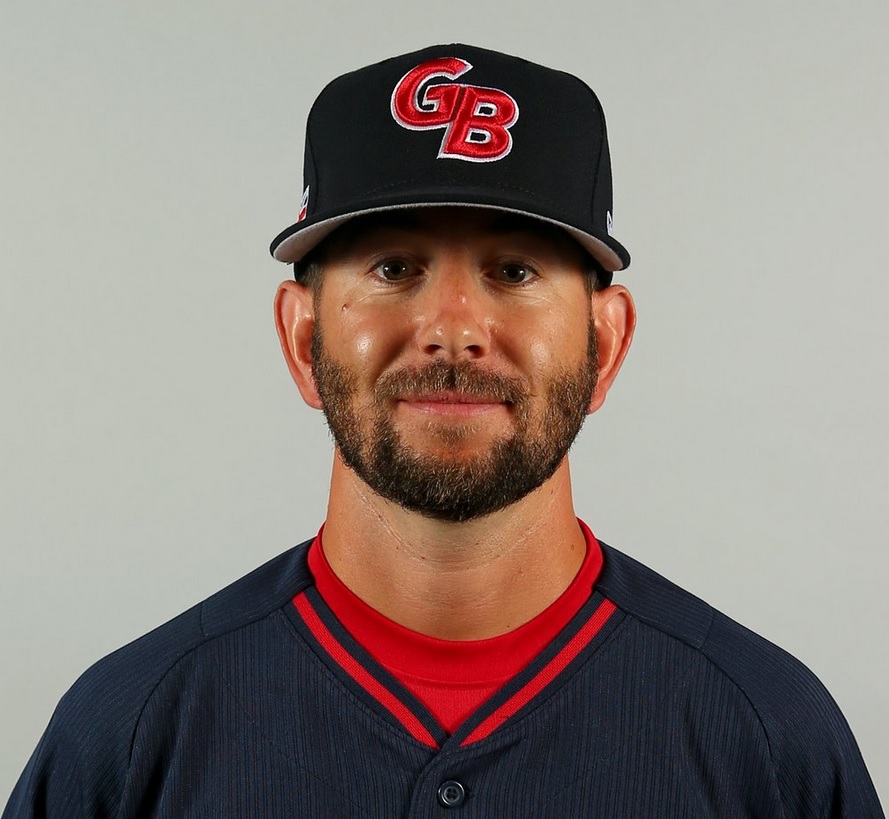 Yesterday, members of Herts Baseball Club were delighted to see the breaking news that former GB Baseball National Team Head Coach, Liam Carroll, has been appointed by the Boston Red Sox as an MiLB team manager.

Over the last 16 years Liam has supported Herts not only as a coach but in various other capacities on and off the field including the launch of the Herts youth baseball programme in 2007 (pcitured above, top row, first from right to left, wearing red) and the combined GB and Herts youth baseball exhibition event at Grovehill Ballpark in 2008, pictured below.

Herts members and fans have been posting their best wishes to Liam in this exciting next chapter in his amazing career.

We look forward to following Liam’s Red Sox MiLB team when the 2023 season commences in April.