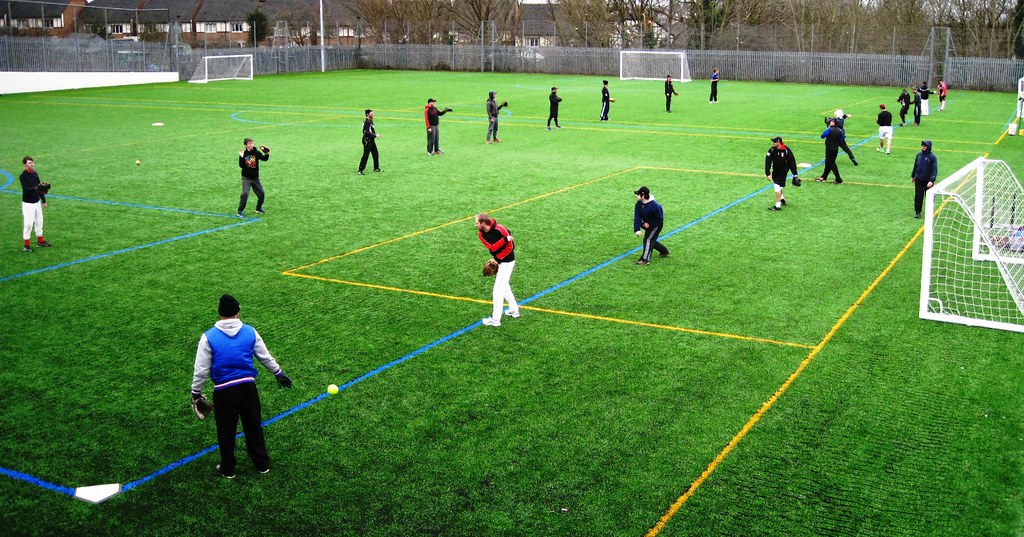 This is later than in previous years and the Spring Training schedule of the Herts teams has been adjusted accordingly to reflect this.

The Herts youth league is expected to start slightly earlier than last year.

Here are the key 2023 Spring Training dates for the Herts adult and youth league teams. Events are subject to change due to weather or other reasons.

Players will report for Spring Training on Sunday, 26 February 2023. This includes players who have expressed interest in trying out for the NBL. The schedule will include four weeks of training and three weeks of Spring Training games.

Click here to express interest in trying out for the NBL

Players will report for Spring Training on Sunday, 5 February 2023. Double-A and Single-A players based in Hemel Hempstead will start with several training sessions indoors. The schedule will include eight weeks of training and three weeks of Spring Training games.

The Herts Spring League is scheduled to start on the weekend of 1-2 April by which point the team managers are expected to have announced their preliminary rosters. The HSL will run for three weeks for Triple-A, Double-A and Single-A teams and for two weeks for the NBL teams as their BBF league season starts a week earlier.

Teams are expected to announce their Opening Day rosters shortly after their final HSL games.

Herts youth players will report for Spring Training on Saturday, 25 February 2023. The first four weeks will take place indoors alternating between indoor venues in Hemel Hempstead and in NW London. This will be followed by five weeks of Spring Training at Grovehill Ballpark and Basing Hill Ballpark. The Opening Day of the various age groups of the Herts Youth Baseball League is expected to be on Saturday, 29 April, subject to confirmation.

Registered players can view the full list of 2023 Spring Training dates, times and venues by logging into the Clubhouse.

Players now registering for the 2023 season