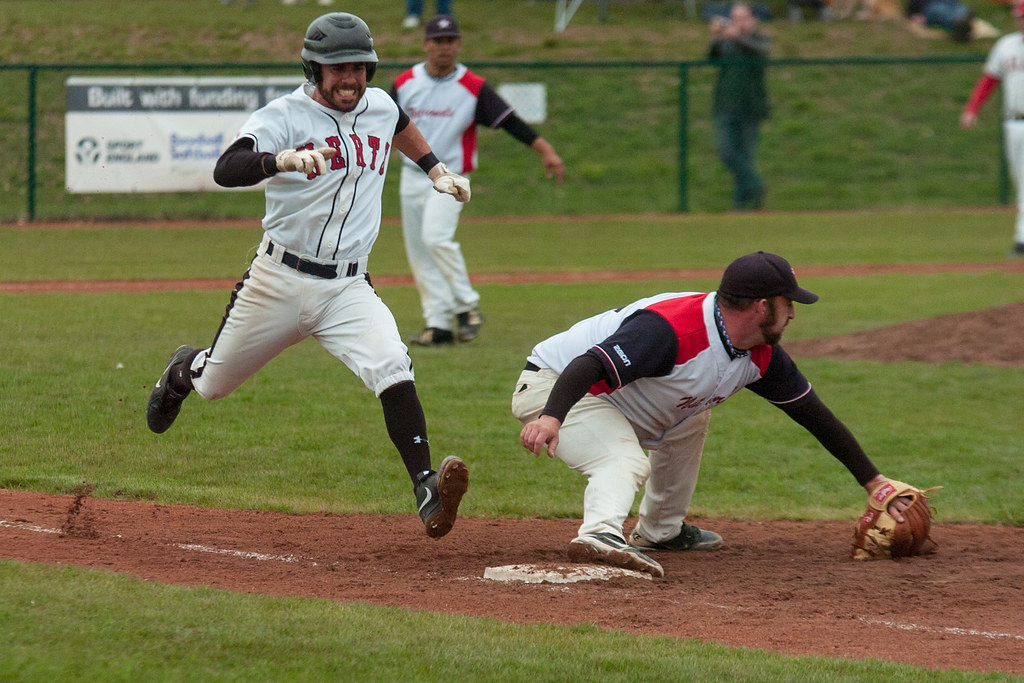 Last month Herts Baseball Club launched its NBL Pilot Project and today confirmed the introduction of financial incentives for NBL players and coaches for the upcoming 2023 NBL season as part of that project.

The level of compensation will be on a sliding scale based on player and team performances and achieving specific goals such as winning percentage, playoff qualification and the number of fans attending home games.

The amounts are set at a level in line with the scale of the project in this experimental first year.

This is not a new concept in sports and British baseball did have a professional league attracting up to 10,000 spectators in the golden era of the 1930s. But it has not been  achieved in the modern era, so this is an exciting challenge to see if it is viable and if there is sufficient demand in the market.

If the experiment is successful, it will set the path for the club and the sport to the next level.

Players can express interest in trying out for the 2023 NBL season by completing this form.

The project will create a number of new off-field positions  which will need to be filled and more details of these will be published in due course but, those with experience in events, marketing, media, fan engagement, ballpark operations and food and beverage who are interested in getting involved in the project can contact us.