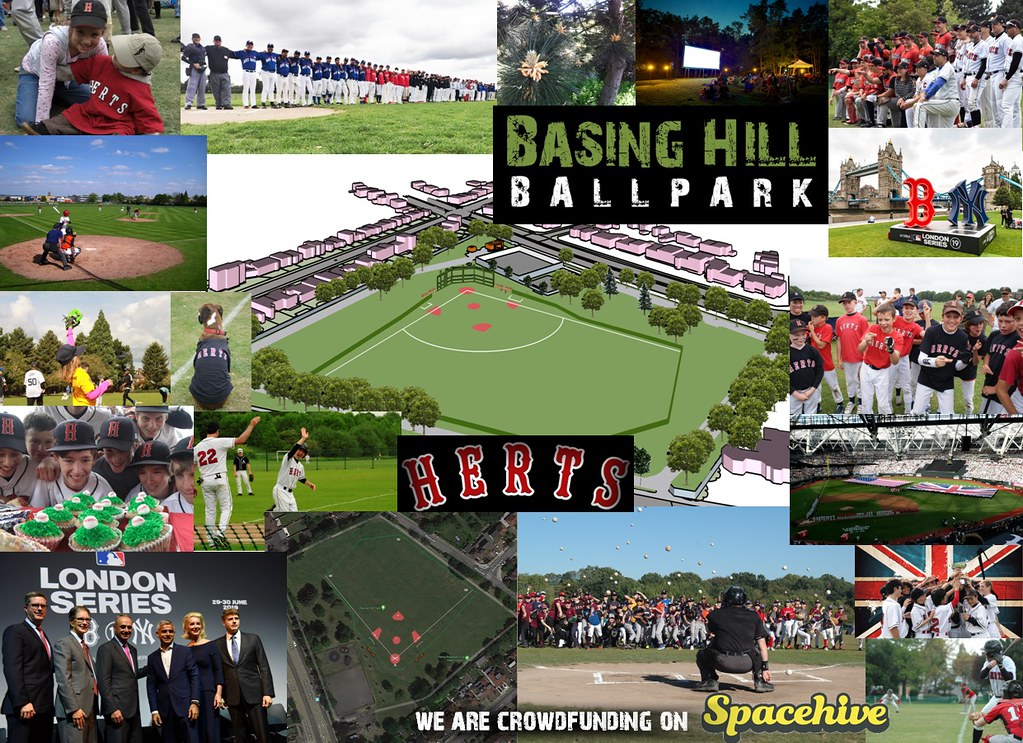 The Basing Hill Ballpark crowdfunding campaign has received a boost with the news that its pitch to the London Borough of Barnet was successful and they have made a pledge of £4,000 to the project.

Herts Baseball Club suffered a setback in March when they learned that they narrowly missed out on funding from The Mayor of London‘s Make London Fund.

Since then the club has been in discussions with businesses and organisations and, although the campaign is still far from its fundraising target, today’s news may have a positive effect on the discussions which are taking place with other potential backers.