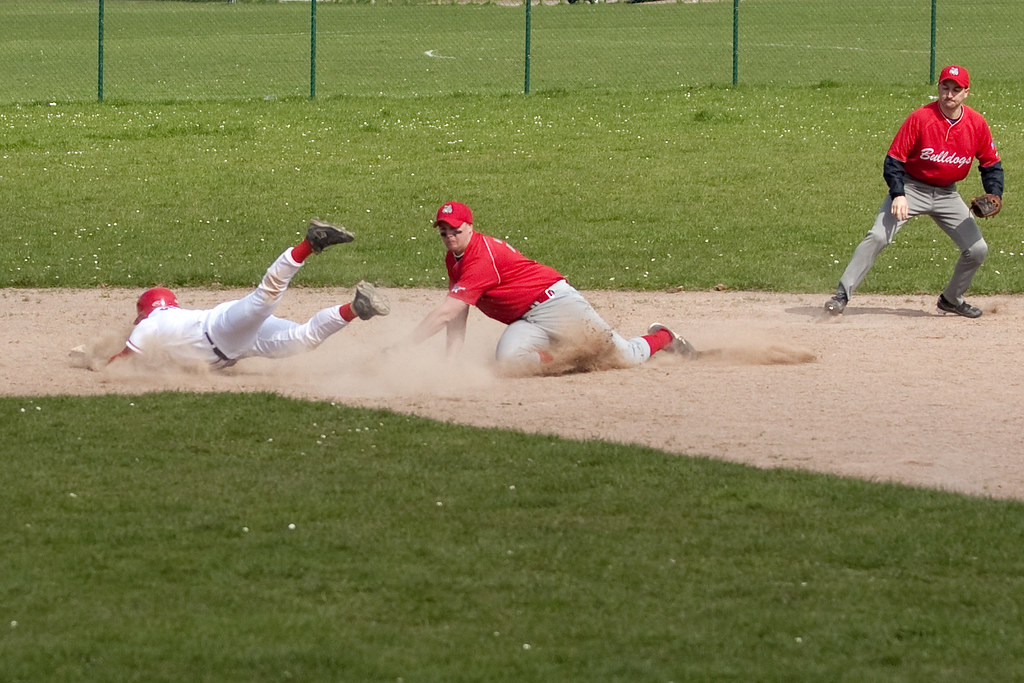 The HSL teams will be divided into three divisions as follows: 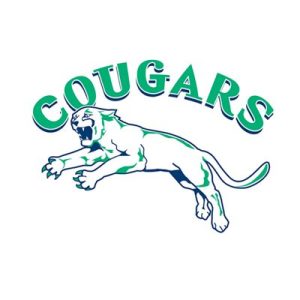 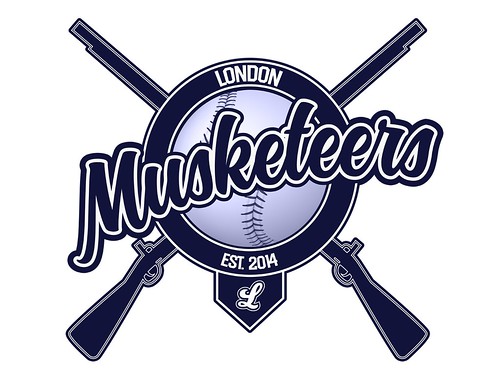 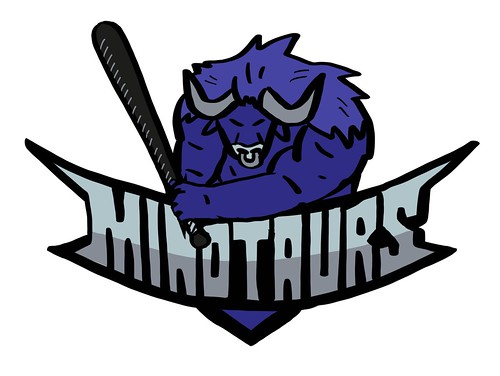 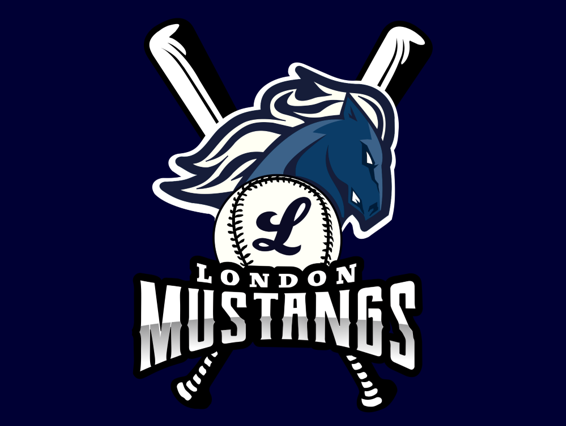 The HSL will be played over three weeks commencing on the weekend of 19-20 March and ending on 2-3 April. The HSL format and games schedule are expected to be announced shortly and hertsbaseball.com will bring this and all other HSL news as they happen.