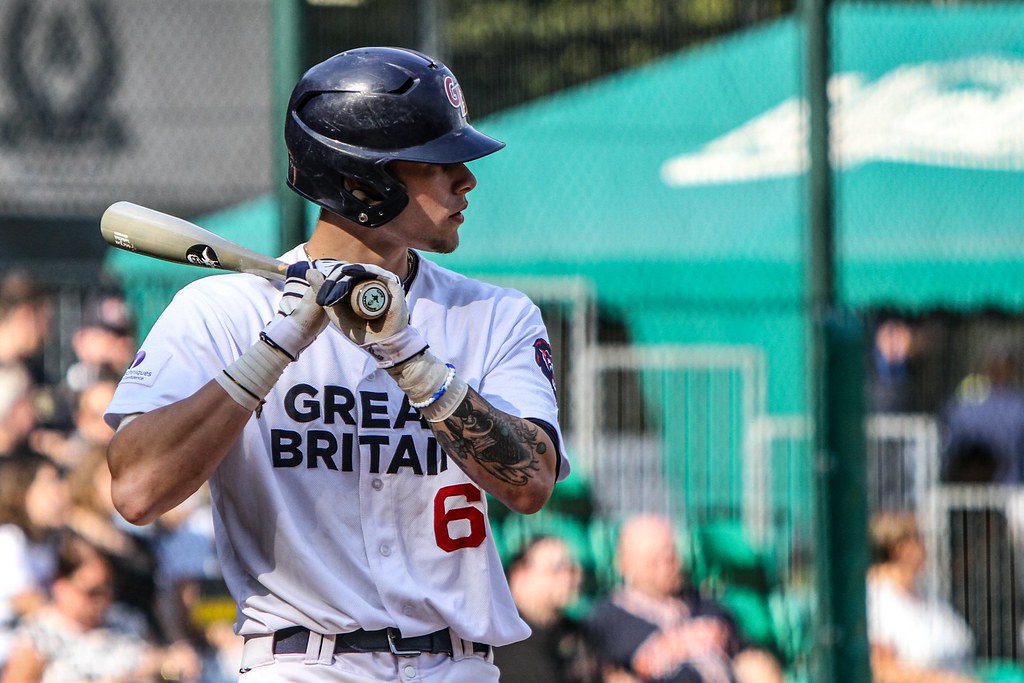 The 2022 Hunlock Series Draft was completed on Thursday night. The managers of the teams had a plethora of talent to choose from with 87 players drafted over 18 rounds.

It was no surprise that four of the five first round picks were pitchers.

On a toss of a coin, the Herts Ducks had the first pick. Manager, Brad Charalambous, determined to keep as many players from his 2021 roster as possible, selected Kent Bucs pitcher, Chris Carter.

Green Pilgrims manager, Mike Cresswell, was next to pick. He selected one of the top performers of the Herts Hawks, pitcher and third baseman, Harry McMenamin.

The Black Bears went for pitcher, Stephen Wong, who has settled very well on the mound in his first season with the Herts Cardinals in the Triple-A League.

Finally, the Blue Buzzards picked another Herts Cardinals player Giorgio Ferroni who will bring a lot of speed on the bases and in the outfield. It would be interesting if we could see him in a race with Herts Falcons legend, Robbie Unsell.

The full team rosters determined at last night’s draft are shown here. Shortly after the end of the draft the Blue Buzzards traded infielders Vytas Macenas and Miguel Gibson to Black Bears in exchange for Giorgio Ferroni and catcher Hunter Devine.

As more players sign up to play they will be able to join the teams as free agents.

One of the players who has just appeared on the Free Agents Block is Herts Falcons and Great Britain catcher and pitcher, Conner Brown (pictured above), who would usually be a first round pick. We will keep you updated about free agent signings and trades over the course of the Series.

The Series commence on Sunday, 1 October. The first games start at 10:00am at Basing Hill Ballpark in north west London. Admission is free. For complete Series schedule click here.